Son killed in Jamaica, kin struggle to get body

After going to the Mumbai airport to receive body, Rakesh’s family was told it was sent to London. 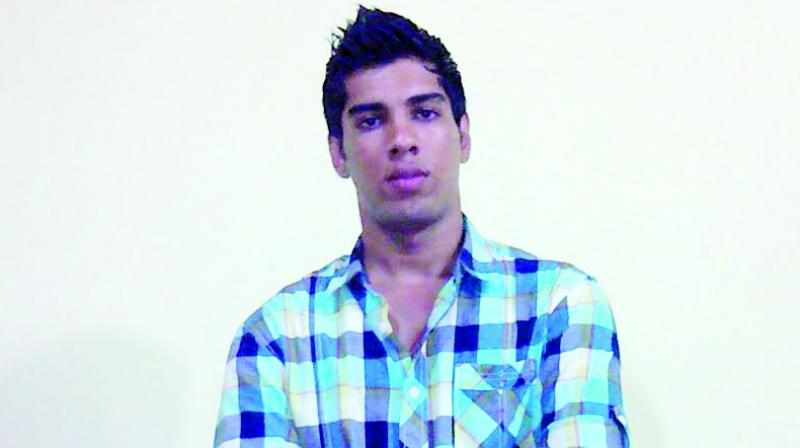 Mumbai: Four days after Vasai resident Rakesh Talreja (24) was shot dead by four unidentified robbers at Kingston, Jamaica, his family told The Asian Age that they were struggling to get the body to Mumbai while the Jamaican authorities are allegedly making no efforts to nab the culprits.

The family had gone to the Mumbai airport on Wednesday morning expecting the body’s arrival, but later learnt that it was sent to London on Tuesday and will now reach the city Thursday morning.

Rakesh worked as a salesperson for Caribbean Jewellers in Kingston. His parents, who reside on Ambadi Road in Vasai (west), were informed telephonically by his employer that their son had been shot dead at 7 pm (Jamaican time) on Thursday.

Rajesh’s brother-in-law, Vicky Lakhani, said, “We want Rakesh’s corpse. We went to the airport today morning but the body hadn’t arrived. We got to know from airport authorities that it would arrive tomorrow morning.” He said, “Rakesh working happily there for two years. We have no clue why he was shot at. We demand a detailed inquiry into this.”

Mr Lakhani said, “We are in touch constantly with the Indian embassy’s head of the department Mohan Parmeshwaran and commissioner Shevla Naik in Jamaica. They mentioned usually it takes twenty-twenty-five days, but since foreign minister Sushma Swaraj intervened via Twitter they are deporting the body as soon as possible.”

Talking to The Asian Age, Rakesh’s brother Mahesh, who works in the marketing section of a warehouse company in South Africa, said the incident had shattered the family.  “People staying abroad should be protected and the government should nab the culprits and put them behind bars as soon as possible,” he said.

Three men are believed to have entered Rakesh’s home in Cherry Gardens, Kingston 8, with an intention to commit robbery. Rakesh, who shared his home with two Indians, was in his bedroom on the first floor.