Slain leader was in festive spirits

Mhatre had fasted for the first time on Tuesday, the day that turned out to be his last. 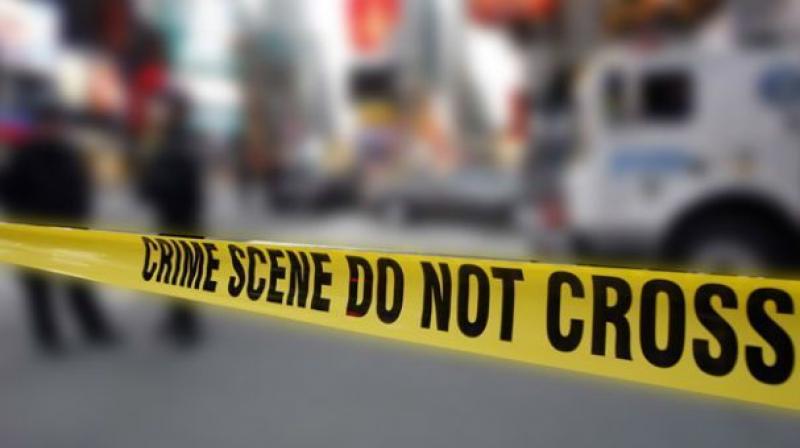 According to his neighbors, Mhatre was very helpful person and his family was always in good spirits. (Representational Image)

Mumbai: Slain Congress corporator Manoj Mhatre, who was targeted by his assailants with a 12-bore gun and swords on Tuesday night, had planned a grand celebration for his 25th wedding anniversary on Friday. He had bought gifts for his wife and children for an occasion that never came. Mhatre has four children, two girls and two sons. His elder girl’s marriage was fixed recently so his family decided to fast for Chathurthi i.e Wednesday to thank God. Mhatre had fasted for the first time on Tuesday, the day that turned out to be his last.

According to his neighbors, Mhatre was very helpful person and his family was always in good spirits. A neighbor Shanti Shah said, “Manoj was excited about his 25th anniversary, which would fall on February 17. The family had grand plans and Manoj has given his wife several gifts and had a new suit stitched for himself. The family was excited because the marriage of the elder girl just got fixed. On Tuesday  we heard a loud gunshot. We all got scared but didn’t know what happened exactly. All his family members almost collapsed when they heard what had happen. We took him to Jupiter Hospital where he was declared dead.  His wife and sisters haven’t even been able to utter a word since the incident.” Mhatre sons are studying in Nashik.

A relative said, “His Manoj’s rites were carried out at the Kul crematorium in Anjur. All shops of Bhiwandi Oswal wadi and Anjur phata were closed till Wednesday evening in respect.”