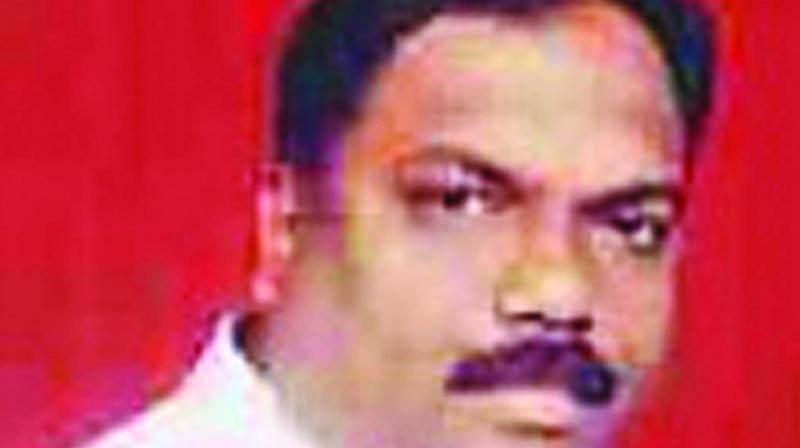 Mumbai: While campaigning for the Brihanmumbai Municipal Corporation (BMC) polls is at its peak, Shiv Sena on Wednesday targeted chief minister Devendra Fadnavis by presenting a report from the past in which he was indicted as the mayor of the Nagpur Municipal Corporation. Shiv Sena has demanded that Bharatiya Janata Party (BJP) did not ask for transparency in the Nagpur civic body and the CM has no moral right to seek votes for the BMC polls.

The Nandlal committee was appointed in 2001 by then-Congress government to probe irregularities in the Nagpur civic body. The committee had blamed the BJP, which was ruling the civic body at the time, for irregularities and corruption. It had also recommended the booking of a few corporators, contractors and officers responsible for the corruption. The government, which was then led by late CM Vilasrao Deshmukh, had arrested 109 people in connection with corruption. Mr Fadnavis was mayor during 1998-99 and his tenure was under the scanner as well.

The report makes two remarks about the CM. One was for not holding general body meetings of the municipal corporation from March 1997 to August 2000. During the period, Mr Fadnavis was one of the mayors. The second remark was about a contract awarded to a company without calling any tenders. “In Gandhi Bagh Garden case, Lotus Cultural and Sporting Association of which Dayashankar Tiwari (the then municipal councillor) himself is the president and Mr Devendra Fadnavis is also one of the executive committee members of the Lotus Cultural and Sporting Association. Without calling any tenders the then mayor passed resolution number 502 dated 20.4.1999 in ‘Mayor in council’ to grant the garden to said association,” the report said.

Attacking the CM in light of the report, Shiv Sena MLC Anil Parab said the former has no moral right to raise questions about transparency. “How can Fadnavis seek votes for the BMC when he was indicted in the Nagpur civic body. In the corruption inquiry related to BMC, none of the Sena corporators were indicted,” Mr Parab said. He added that former CM Deshmukh in the Assembly had said that 109 were arrested in connection with the charges made by the report.

Reacting to the Sena’s charges, the BJP said that the high court had rejected the allegations by the report.