Survey was conducted on 26K children in 990 villages. 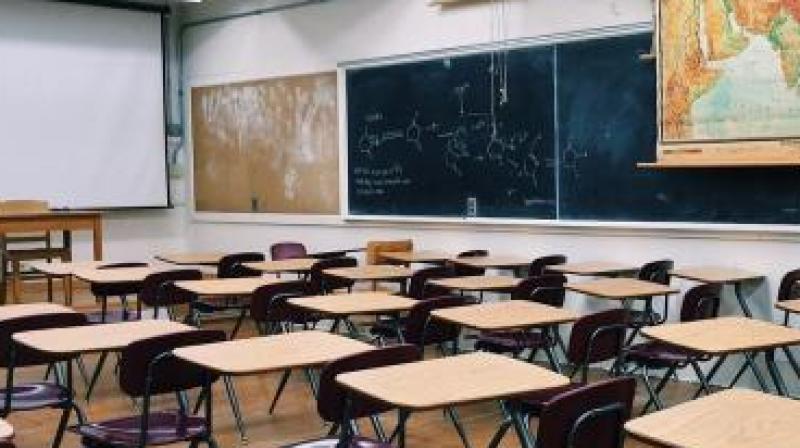 As per the report, focusing on basic reading, 53 per cent children of age eight to 10 and 25.5 per cent between age 11 to 13 could not read class II level texts. (Representational image)

Mumbai: The thirteenth Annual Status of Education Report (ASER) was released on Tuesday morning, which focused on schooling status of children between the age group of three to 16.

The ASER, facilitated by Pratham, conducted a survey on 26,000 children in 990 villages of 33 districts of the state. Even though the state education minister Vinod Tawde stated the survey to be an ‘improvement’ compared to the previous years, the truth is, a whopping 53 per cent children between the age group eight to 10 cannot read. To add to this, children between the age group of 14 to 16 could not solve basic mathematical equation.

Mentioning about the drinking water in schools, it says that close to 15.7 per cent schools have no facility for drinking water and 8.2 per cent of schools are without electricity connection.

As per the report, focusing on basic reading, 53 per cent children of age eight to 10 and 25.5 per cent between age 11 to 13 could not read class II level texts.

The ASER, apart from basic reading and arithmetic survey, also conducted ‘beyond basic’, a task where children in the age group 14-16 were dictated equations to evaluate their performance. The said result is on the children who co-uld do subtraction. The task included calculating time, applying unitary methods, making financial decisions and calculating discount.

Mr Tawde said this year’s report shows an improvement. “There used to be no libraries in the Zilla Parishad schools earlier and now 89 per cent school has it and the students, with their whole heart, read and learn in there. The report is a sign that we are going on the right track and we will continue to make it even better for the children.”