Will not challenge officers discharged in Sohrab case: CBI

The court also tagged together all the petitions filed by Rubabuddin and the CBI in the case so that they could be heard together. 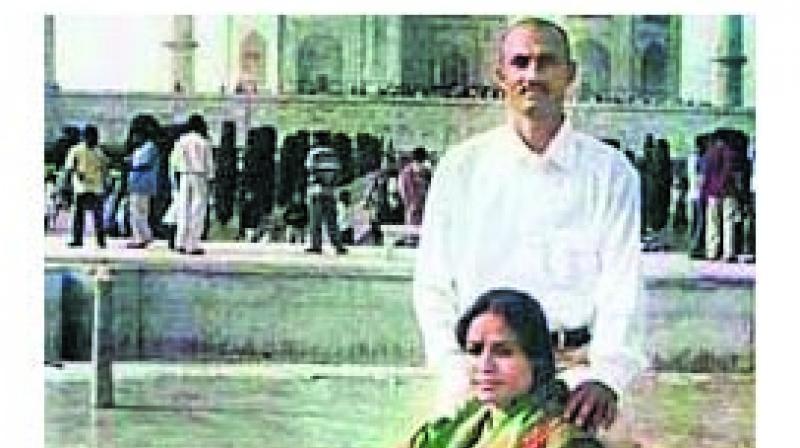 Mumbai: The Central Bureau of Investigation (CBI) on Monday told the Bombay high court that it would not challenge the recent discharge of any of the senior IPS officers in the case pertaining to the alleged extrajudicial killing of ‘gangster’ Sohrabuddin Sheikh in November 2005.

The central agency made this statement while the court was hearing a revision application filed by Sheikh’s brother Rubabuddin challenging the CBI court’s order discharging IPS officers D.G. Vanzara, Dinesh M.N. and constable Dalpat Singh Rathod from charges of killing Sheikh in a fake encounter.

When the petition came up for hearing before Justice Revati Mohite-Dere, the judge asked CBI counsel Sandhesh Patil and Additional Solicitor General (ASG) Anil Singh if the agency or the government was going to challenge the discharge of any IPS officer in the case.

Following this, they informed the court that the agency had already challenged the discharge of some junior officers and constables. However, it decided not to challenge the discharge of any top police officer.

The ASG did not cite any reason behind the CBI’s decision.

Unhappy with this statement, the judge observed that while the CBI was opposing the discharge of sub-inspectors and constables, it had conveniently gone quiet on the discharge of most of the senior IPS officers.

The CBI court has discharge IPS officers like Vanzara, the former Gujarat DIG; Rajkumar Pandian, former Gujarat police chief P.C. Pande; and additional director general of police Geeta Johri. Though Rubabuddin had initially challenged the discharge of Bharatiya Janata Party (BJP) national president Amit Shah, who was the home minister of Gujarat at the time of the incident, also but later he withdrew his petition.

Apart from the Sohrabuddin case, these officers were facing trial for killing Sohrabuddin’s wife Kausar Bi and bumping off his aide Tulsiram Prajapati in a fake encounter too.

The court had discharged these officers, as the investigating agency had not taken prior sanction to prosecute them. Justice Mohite-Dere, on last date of hearing, had sought to know from the CBI if an accused could be discharged from a case on the ground of sanction alone. The CBI is yet to reply on this point.

The court also tagged together all the petitions filed by Rubabuddin and the CBI in the case so that they could be heard together. The court clubbed the matters when advocate Gautam Tiwari told the court that though CBI had challenged sub-inspectors Himanshu Singh and Shyam Singh Charan’s discharge in 2016, these petitions were yet to be heard.