Tenders for Samruddhi to be issued on January 17

The Request For Qualification (RFQ) was invited in June 2017, and 33 companies had shown the interest. 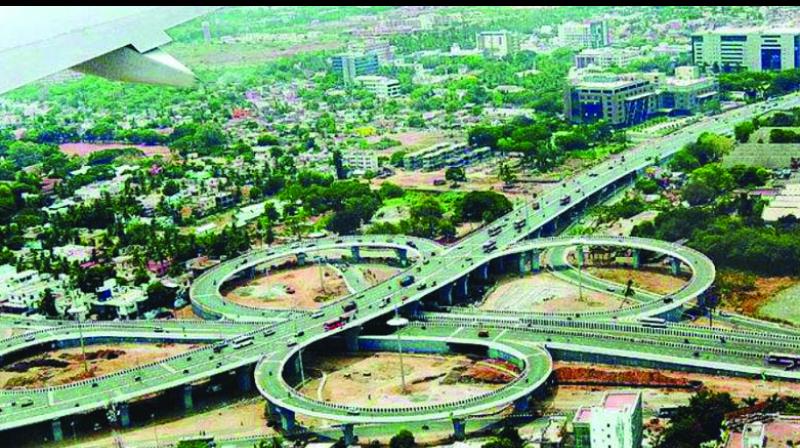 Mumbai: The Maharashtra State Road Development Corporation (MSRDC) will start the tendering process for the Nagpur-Mumbai Samruddhi Mahamarg from January 17. The CM has already announced that work for Rs 46,000 crore project will start by March this year.

In a bid to achieve the March deadline, the managing director of MSRDC Radheshyam Mopalwar will issue work orders after completing the required procedure. The project is expected to be completed in next two to three years and complete plan has been chalked out including the financial aspects of the project, said an MSRDC official.

Mr Mopalwar said, “Almost 7,500 hectare private land is already acquired for more than Rs 3,000 crore. Around 50 to 60 per cent of land acquisition has been completed and more than 80 per cent of land for the project in Vidarbha has been acquired. We have received good response from farmers and will complete most of the work this month.”

Mr Mopalwar has taken over the process of implementing the project after five months. He was sent on compulsory leave over an audio clip, in which he was allegedly heard asking for bribes. However, a committee appointed to probe the matter has given him a clean chit.

The Request For Qualification (RFQ) was invited in June 2017, and 33 companies had shown the interest. Now, the MSRDC is also set to initiate international financial bidding process. The MSRDC is facing a few issues for the acquisition of land in Thane and Nashik districts. But Mr Mopalwar is “confident” that the issue will be resolved in few days, and more than 90 per cent of the land required for the project will be acquired by the end of this month.

There are 16 slots of construction works admeasuring 28-73 km, which have been finalised and tenders will be invited accordingly. The process will take 45 days, and work orders will be issued immediately after the tendering process, said a source from MSRDC.

Samruddhi Mahamarg project has been marred by controversies since last 2.5 years. There was strong opposition for the acquisition of land especially in Thane and Nashik districts and agitations were also witnessed. Hence, the government declared compensation five times more the ready reckoner rate and PWD minister Eknath Shinde also visited many villages. After immediate payments of compensations, the land acquisition process was accelerated.