Report into allegations against desai by January end

After the opposition’s attack, chief minister Devendra Fadnavis announced the probe on August 29. 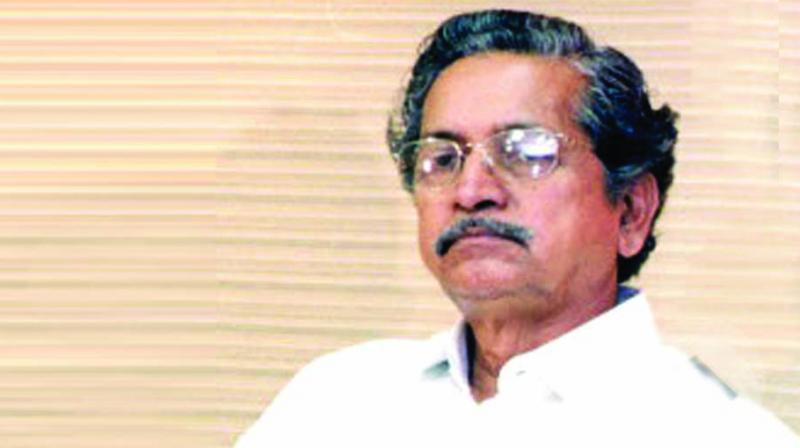 Mumbai: The committee helmed by retired additional chief secretary K.P. Bakshi which is probing industries minister and Shiv Sena leader Subhash Desai’s decision to de-notify MIDC land, is expected to submit its report by end of January this year.

The single-member committee is probing the MIDC land release decision taken in the past 15 years. Sources said that Mr Desai had not yet filed his reply before the committee.

It was alleged that Mr Desai de-notified lands in Igatpuri taluka in Nashik district. These lands were identified for industrial purposes and released later on. So, it was claimed that the decision was taken in favour of a few.

After the opposition’s attack, chief minister Devendra Fadnavis announced the probe on August 29.

Mr Bakshi was assigned the job of probing the decision to de-notify industry lands.

In the past few months, Mr Bakshi has gone through MIDC documents and is now studying industry department documents. He has sought an explanation from all industries ministers and secretaries in the past 15 years regarding de-notification of industry land. Mr Desai is learned to have not filed his explanation yet. However, the committee will get it soon and finalise its report by the end of January 2018, said senior officials.

The chief minister is expected to carry out a cabinet expansion in February and there will be a budget session in March.

So, if the inquiry report comes before that, it will be convenient to take decisions accordingly and settle political scores as matters of the last 15 years are being investigated, said sources.