After the arrest of Tulli, who had been evading arrest since 2 weeks, all the owners of the Mojo's Bistro and '1 Above' have been arrested. 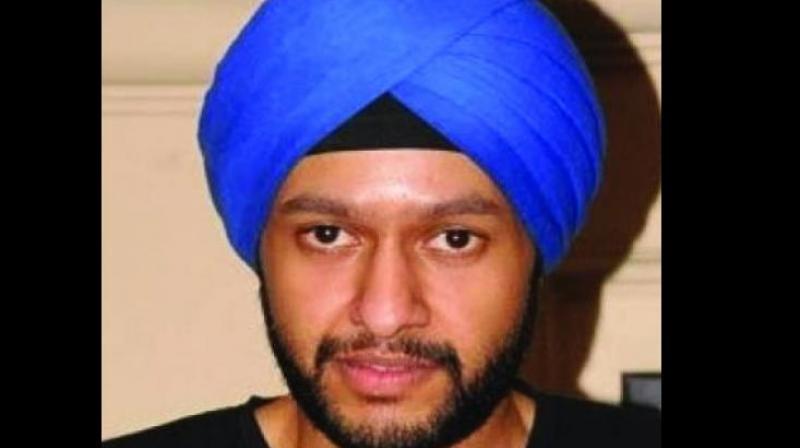 According to police, on Sunday, Tulli was spotted at the Hyderabad Airport with his wife but disappeared before the police could arrest him. (Photo: File)

Mumbai: The owner of the Mojo's Bistro pub Yug Tulli, who had been evading arrest in the Kamala Mills compound fire case, on Tuesday surrendered before the Mumbai Police, officials said.

"We have arrested Yug Tulli, after he surrendered himself before police on Tuesday morning at N M Joshi Marg Police Station," S Jaykumar, Additional Commissioner of Police (Central) told PTI.

He will be produced before a court on Tuesday itself, said Jaykumar.

After the arrest of Tulli -- who had been evading arrest since last two weeks -- all the owners of the Mojo's Bistro and '1 Above' have been arrested, another official said.

On Sunday, Tulli was spotted at the Hyderabad Airport with his wife but disappeared before the police could arrest him, he said.

The deadly fire, which had engulfed Mojo's Bistro and the adjacent 1 Above pub, at the Kamala Mills compound on December 29, 2017 had claimed 14 lives.

Tulli, a Nagpur based businessman, and his partner Yug Pathak, the son of former Pune Police Commissioner K K Pathak, were booked under sections of culpable homicide not amounting to murder.

The action was taken on the basis of the Mumbai Fire Brigade's report which had said the fire possibly started at Mojo's Bistro due to the flying embers of a hookah and spread to 1 Above, he said.

Initially this offence was registered against the three owners of the '1 Above' pub, managers, and staff, he said