CPCB given 2 months to file final report on Mahul

The CPCB sought an extension of six months to submit its final report but the NGT gave a deadline of only two months. 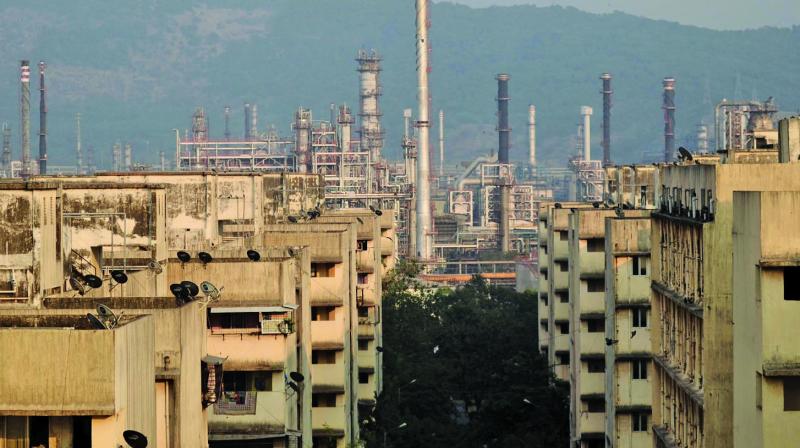 Mumbai: The National Green Tribunal (NGT) has given the Central Pollution Control Board (CPCB) two months’ time to submit its final report on the steps taken to reduce pollution in Mahul and Ambapada.

The NGT noted, “Since there is serious deterioration of air quality in the area, impacting the health of the citizens, a leisurely approach is unwarranted. The study, as already directed by this tribunal, has to be conducted expeditiously. Already four years have gone by and no further time can be lost. The CPCB must carry out the study in-house with the association of such experts/institutions as may be necessary. The study may now be completed positively within two months.”

According to the CPCB, the Maharashtra Pollution Control Board (MPCB) had issued directions to oil majors BPCL and HPCL for not completing the steps to reduce air pollution within the stipulated time.

The two oil majors, along with logistics services, were cited as the major contributors to air pollution in the area, as per the NGT order dated November 6, which was recently uploaded.

The CPCB sought an extension of six months to submit its final report but the NGT gave a deadline of only two months.

A CPCB official said, “NEERI (National Envir-onmental Engineering Research and Institute) has to conduct the study, which is why the extension was sought. The MPCB stated that the two oil refineries HPCL and BPCL were issued notice for causing pollution in these areas.”