Residents from nearby areas claimed that industries were releasing smoke every day, causing health problems. 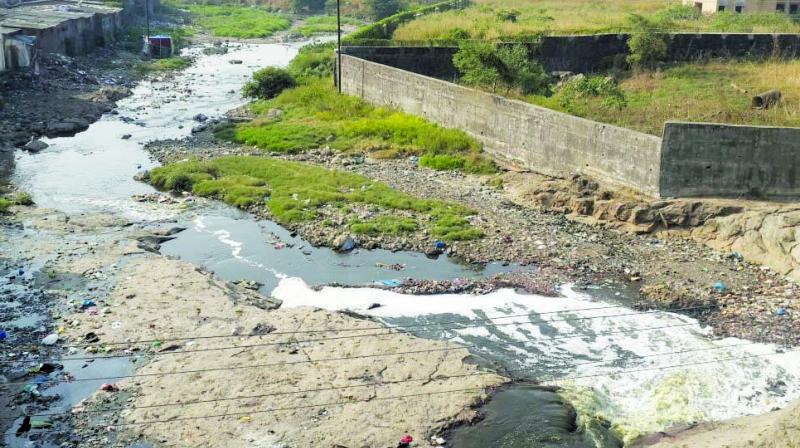 The nullah that connected to the Waldhuni river.

Mumbai: A cancer patient, Anjay Gali, from Badlapur has alleged that chemical pollution emanating from Maharashtra Industrial Development Corpo-ration (MIDC), Badlapur, is responsible for his condition. Mr Gali, suffering from stomach cancer for the past six months, had complained to the Maharashtra Pollution Control Board (MPCB) and the Kulgaon Badlapur Municipal Corporation but got no response from them.

Mr Gali’s wife, Seema Gali, said, “My husband never smoked nor drank alcohol. We have been complaining to the authorities about the chemical pollution but our pleas have fallen on deaf ears. The industries emit smoke during three intervals and there is always a layer of smoke and a terrible stench.”

Residents from nearby areas claimed that industries were releasing smoke every day, causing health problems. Locals claimed the industries were releasing chemicals into an adjacent nullah that connected to the Waldhuni river providing water to Thane district. Residents of Arya Indira residential society, located one kilometre away from the industrial area, said that children  were suffering from breathing problems. Locals said the industries kept releasing strong chemicals in the nullah from time to time but no action had been taken. Despite the hue and cry over chemical pollution, MPCB denied any incident of excessive pollution and claimed that the Badlapur CETP (Common Effluent Treatment Plant) was working effectively. 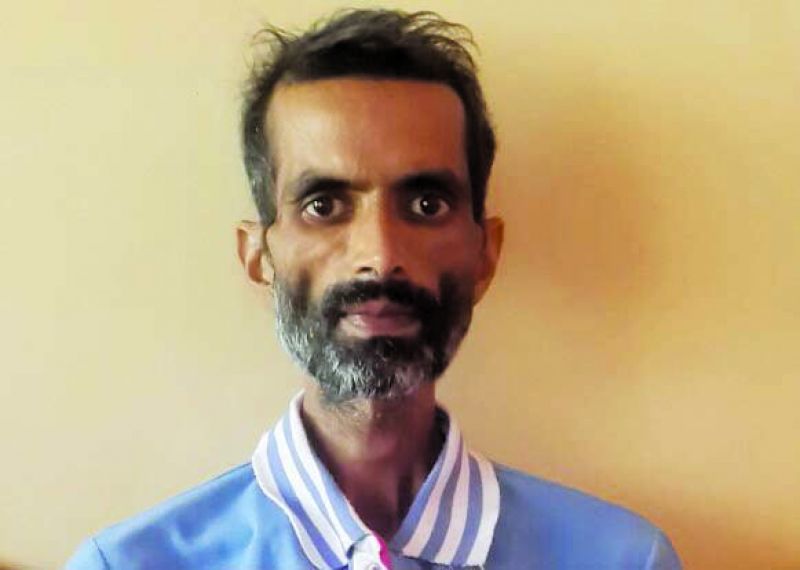 A senior regional MPCB official on condition of anonymity said, “It is not necessary that cancer is caused due to pollution from the MIDC. There are other factors too. As of now, there is no excessive pollution and the CETP is also working properly.” The MPCB will also conduct an inquiry into the matter.

Dr Komalsingh Rajput, a local doctor in Badlapur (east) said he saw 20 patients every day with cough problems. “The normal impact of chemical pollution on a person can be coughing, asthma, allergic bronchitis and chronic obstructive pulmonary disease. However, there are good chances of stomach cancer too if chemicals flow into water bodies. Here, chemical water is released into the nullah that flows into the Waldhu.