According to the BJP, Ravi Kishan, the party’s Gorakhpur MP and actor, will hold a roadshow at Vikhroli Park Site and Malad on Tuesday. 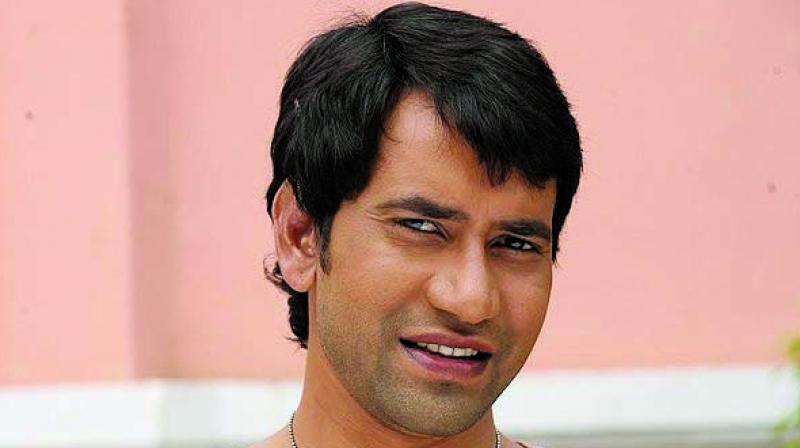 Mumbai: The Bharatiya Janata Party (BJP) has roped in senior north Indian leaders to not only campaign for its own candidates but also to participate in the roadshows and rallies of those of the Shiv Sena.

Also, close to 150 BJP office-bearers, including MLAs, MPs and ministers from UP and Bihar, are in the Mumbai Metropolitan Region to convince north Indians to vote for the saffron party, said a BJP leader. They have been asked to contact at least 20 people and send their details to the party leadership.

The leader said, “All of them have been asked to send their daily reports on meeting people to the Maharashtra leadership to ascertain whether or not they are working on the ground.”

Stating that north Indians were going to support BJP- Sena candidates all over the state, R.N. Singh said, “We have many leaders from the north, especially from UP, campaigning for our candidates. It will stren-gthen our position among north Indian voters and our candidates will win by a huge
margin.”

According to the BJP, Ravi Kishan, the party’s Gorakhpur MP and actor, will hold a roadshow at Vikhroli Park Site and Malad on Tuesday.