The government also plans to set up dedicated metabolic institutes in state-run hospitals for doctors to study obesity-related ailments. 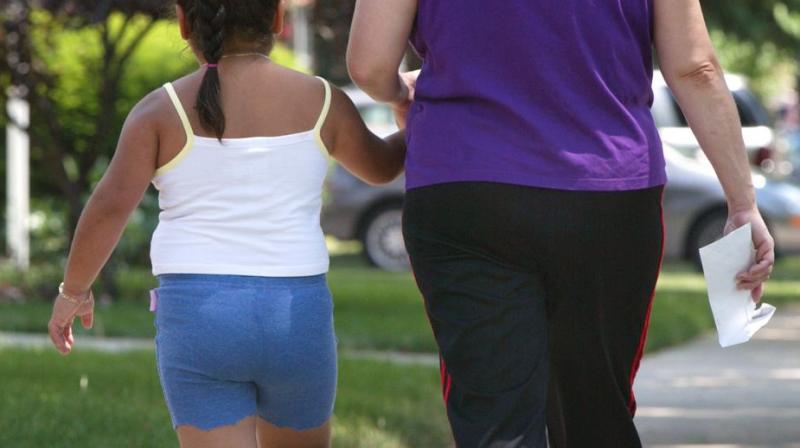 Mumbai: The Maharashtra government has decided to constitute a task force to curb increasing instances of childhood obesity across the state. The force will be set up jointly with a private foundation along with state doctors treating obesity across Maharashtra. The government also plans to set up dedicated metabolic institutes in state-run hospitals for doctors to study obesity-related ailments.

Currently, India ranks second after China in child obesity cases. Child obesity is spreading like an epidemic. State health minister Dr Deepak Sawant told The Asian Age, “Faulty food habits, unhealthy lifestyles, attraction to social media over phones and computers, and gaming has made kids deficient in exercise and these are the major contributors to rising obesity among them.”

Worldwide, around 39 per cent of the people are overweight and 13 per cent are suffering from obesity. The state must organise a medical camp before starting the academic year, through which, awareness can be created among students.

Dr Sawant also highlighted how increasing obesity is putting pressure on the country’s already fragile health by posing the risk of cardiovascular diseases, diabetes and some cancers (clubbed together as non-communicable diseases or NCDs).

According to research, Indians have higher levels of body fat and lower levels of lean muscle when compared to many other populations.