Actress claimed director asked her to massage his head at party. 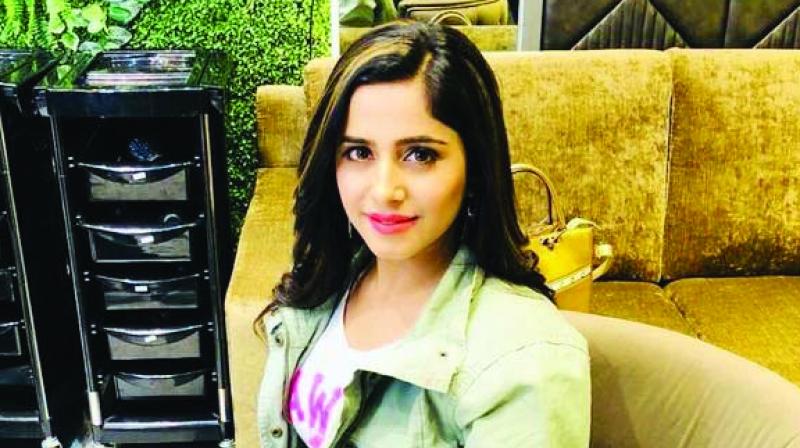 Sharma claimed that Ghai asked her to massage his head during a get together and stated that he would not launch her in his movie if she didn’t stay back after the party.

The complaint stated that she knew Ghai since past six months via some common friends. “He would always call me to his home and to attend parties. I went two to three times when he made promises to launch me in a movie. I have all his messages calling me every time,” Sharma stated in her application to the police.

Sharma claimed that Ghai also threw a special birthday party for her in July and invited 15 guests at his home.

Sharma further alleged “He would flirt with me and seek my attention. However, on August 6, he called me at his place and asked me to massage his back and head in front of all people. He put my hand on his head and shoulder.”

The application stated that this amounted to sexual harassment and so-ught for a legal action pertaining to the complaint.

Ghai meanwhile tweeted his response on the allegations by Sharma stating, “I am surely a great supporter of #MeToo movement and women empowerment but hope that those taking undue advantage of the movement do not end up diluting it for their own short time fame. I feel grief if someone is trying to harm my reputation. Any way my lawyers will take care of matter.”

The police are probing the allegations. “No case has been registered as of now and the complaint is being probed,” said an officer of D.N. Nagar police station.