BMC to strengthen security at beaches 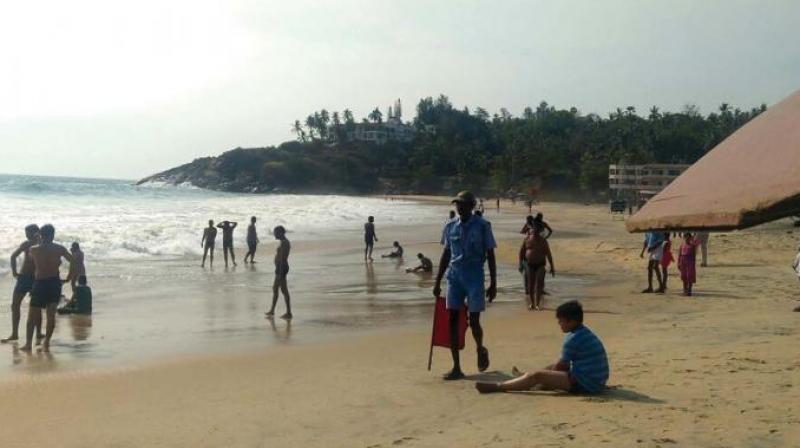 Mumbai: In a bid to strengthen the security of city beaches, the Brihanmumbai Municipal Corporation (BMC) has decided to adopt a Goa-based model, under which skilled lifeguards will be hired from reputed agencies for more security. The civic body has decided to increase the strength of lifeguards to 93 from the present 36.

According to civic officials, the Mumbai Fire Brigade (MFB) has issued tenders for hiring 81 additional lifeguards from private agencies. The MFB force presently has 36 lifeguards, of which only 12 are permanent civic employees, whereas rest are on contractual basis.

“A private agency has been hired for a period of three years for the appointment of lifeguards. After the work order is allotted, it will be given 60-days period to deploy lifeguards on city beaches. While the contractor should have past experience of providing services to government-based institutions, the lifeguards should be well-trained and certified from government approved agencies,” said a senior official from the MFB.

The lifeguards will be deployed on six city beaches that are Girgaum, Dadar, Juhu, Versova, Aksa-Manori and Gorai. The estimated cost of hiring these lifeguards for three years is `10 crores, said fire officials.

“Increased number of lifeguards on city beaches is necessary. In view of a rising number of tourists visiting seafronts, especially on Saturdays, Sundays and holidays, the present strength is insufficient. The additional manpower will help to tighten the security on city beaches,” said a civic official.

Deaths due to drowning are rising on city beaches. In July this year, four youths were drowned off the Juhu beach, whereas in September a 13-year boy had drowned off the Versova beach.