The city police carried out the raid on Saturday and arrested five. 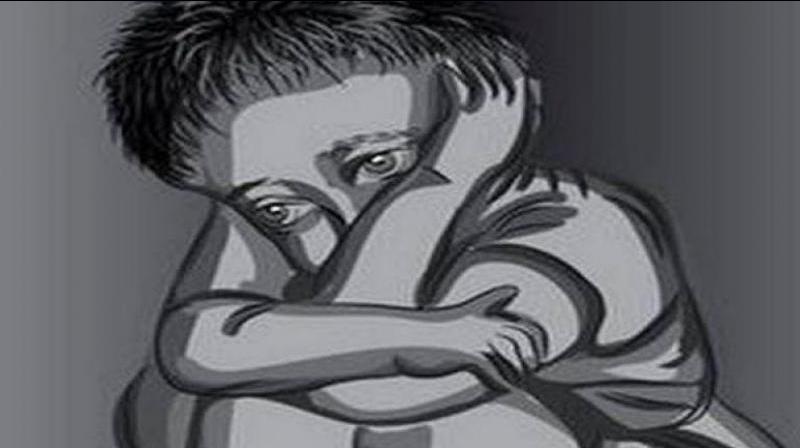 Mumbai: In a massive raid in Mulund, the Juvenile Aid Protection Unit (JAPU) rescued 21 underage labourers who had been brought from Nepal and Bihar for working in Mumbai. The police, following a joint operation with NGO Pratham, arrested five persons who had smuggled the children to Mumbai to push them into child labour while promising their parents the good life.

The enforcement and JAPU wings of the Mumbai police, along with the NGO, carried out the raid Saturday. The raid was conducted based on the details gathered by the non-profit organization on how children were being brought to the city and systematically pushed into working illegally in hotels, small units and other places. The rescued children are between 13 and 16 years old.

Among the 21 children rescued from outside Mulund east railway station, eight are Nepali nationals. “Those rescued were brought here from Ruksaul railway station in Bihar by Karmabhumi Express. The arrested accused would bring minors from different parts of Bihar and Nepal as child labourers,” said an officer attached to the JAPU wing.

The police has sent all the children to the Dongri children’s home after conducting their medical examination. The child welfare committee will record their statements and contact their families to take them back to their homes.

A case has been registered at Navghar police station under sections 370(1) (trafficking juveniles for sexual exploitation or other purpose) of the Indian Penal Code (IPC) along with sections of the Juvenile Justice Act.