The India Meteorolog-ical Department (IMD) officials stated that the figure is one of the highest for the Konkan region for September. 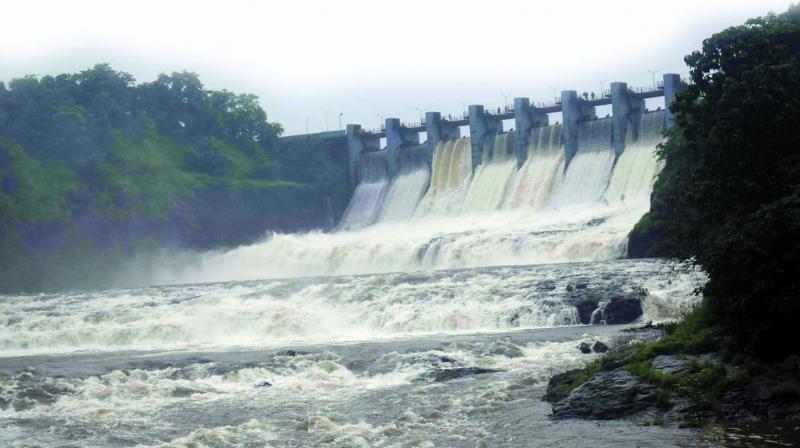 Mumbai: The Konkan region, including Mumbai and Madhya Maharashtra, has recorded more than 50 per cent additional rainfall this year till September.

The India Meteorological Department (IMD) officials stated that the figure is one of the highest for the Konkan region for September.

However, Marathwada and Vidarbha are still reeling under drought.

Around eight districts in Maharashtra, including Mumbai suburban, Thane, Palghar, Pune and Nashik, till September recorded excess rainfall above 60 per cent, compared to the seasonal average.

An IMD official said, “Around fifteen districts recorded surplus rain, which is more than 50 per cent additional rainfall. The heavy unprecedented rain in September also led to many districts attaining normal rainfall level in this monsoon season.”

However, eight out of the 35 districts monitored by IMD recorded deficient rain this year. These include Parbhani, Yeotmal, Sholapur,

Beed, Latur and Jalna. These districts recorded 50 to 30 per cent less rainfall than the normal average.

“Due to continuous good amount of rainfall, madhya Maharashtra stands at a rain surplus of 56 per cent and Konkan and Goa 51 per cent. Marathwada is still rain deficient by 19 per cent from June 1 to September 10,” Skymet Weather report read.

The deficient rainfall could pose a risk to farmers. Marathwada and Vidarbha have less than normal water in reservoirs, the IMD said.