People from all walks of life have donated Rs 20 crore to the chief minister’s relief fund in just two days, an official said Wednesday. 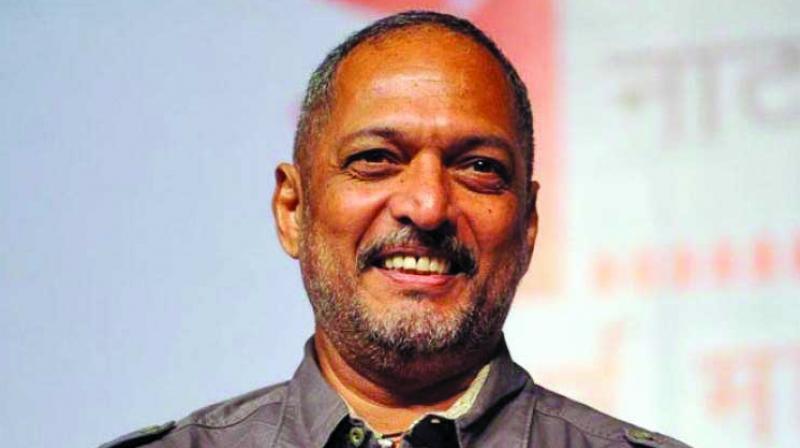 Mumbai: Bollywood actor Nana Patekar has announced that he will build 500 houses for Maharashtra flood victims.

Mr Patekar, who runs the NGO Naam Foundation, was addressing victims of the deluge at the Padmaraje Vidyalaya in Shirol, Kolhapur.

“Do not worry, once you get a roof, everything will be fine,” the actor told the gathering.

“The government has provided some funds to the Naam Foundation. We are adding some amount from our side. Naam Foundation, Nana Patekar or Makarand Anaspure do not want any credit for this. Whatever (work) we are doing, we are doing it collectively. Several people have come forward to help on their own. Everyone should do his or her bit to help,” Mr Patekar added.

The actor said that his foundation would also accept help from other NGOs. While extending his support to the flood-affected people, Mr Patekar said, “Do not cry and stop worrying. Once you get shelter, everything will be fine. We will all work together for rehabilitation.”

Several Marathi actors have appealed to the people to come forward and help. Bollywood couple Ritesh Deshmukh and Genelia have donated Rs 25 lakh to the chief minister’s relief fund.

People from all walks of life have donated Rs 20 crore to the chief minister’s relief fund in just two days, an official said Wednesday.

The donors include industries and industrialists, political parties and individuals, he said.

Saifee Foundation and Saraswat Bank have donated Rs 1 crore each.