Petitioner alleged that Jaiswal had not efficiently investigated the Telgi scam. 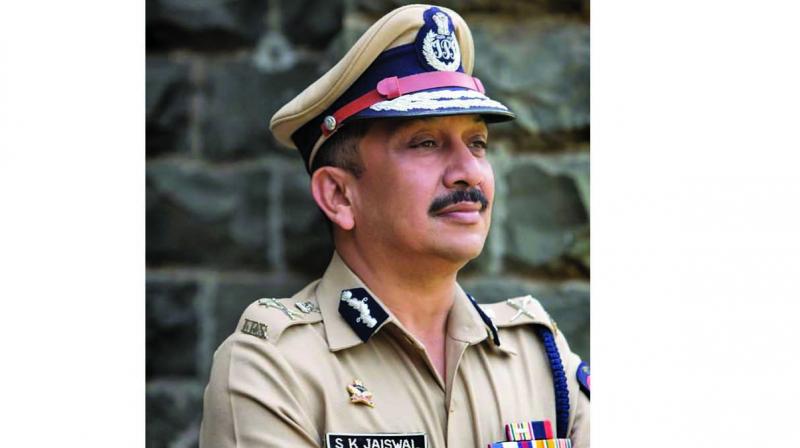 Mumbai: A petition has been filed in the Bombay high court challenging the selection of Subodh Kumar Jaiswal as the new director general of police (DGP), Maharashtra. Mr Jaiswal was promoted as the DGP on February 28. The petitioner alleged that there is a case pending before the high court, wherein the court had said that Mr Jaiswal had not efficiently investigated R.S. Sharma, then Indian Police Service (IPS) officer and accused of Telgi scam.

A division bench of Justices Ranjit More and Bharti Dangre were hearing the petition filed by former police officer Rajendra Kumar Trivedi. The former police officer in his petition alleged that the Pune Maharashtra Control of Organised Crime Act (MCOCA) court had passed strictures against Mr Jaiswal and despite that he was given promotion.

The petitioner further stated that a tainted officer should not be elevated to a higher position and urged the court to pass an order considering all the factors.

Mr Jaiswal was an officer of the Special Investigation Team (SIT), which had conducted investigation in the Telgi scam. Former IPS officer, Sharma, had filed discharge application before the MCOCA court, Pune. While rejecting the plea, the court observed that Mr Jaiswal failed to properly investigate the case.

“In the year 2007, Mr Jaiswal had moved the Bombay high court challenging the order passed by MCOCA court. The HC while giving interim relief to Mr Jaiswal stayed the inquiry in the case against him till further hearing,” said Mr Trivedi.

The plea alleged that since then, Mr Jaiswal never appeared in the court for hearing and neither the state home department has filed its reply.

As per the Indian Police Service (appointment and Promotion) Act 1955, no officer should be elevated if there are allegations or complaints against him, argued the petitioner.

According to Mr Trivedi, Mr Jaiswal’s appointment had not been carried out as per the Supreme Court’s guidelines. He also alleged that the DGP has good political connection with the erstwhile and current government and he has successfully contradicted the regulations and took transfers to CBI and Research and Analysis Wing (RAW).

He also alleged that the state government and chief minister Devendra Fadnavis saying they purposely ignored strictures of the MCOCA
court.