The electronics business is a white-collar cover for the family in Dubai, claimed police sources. 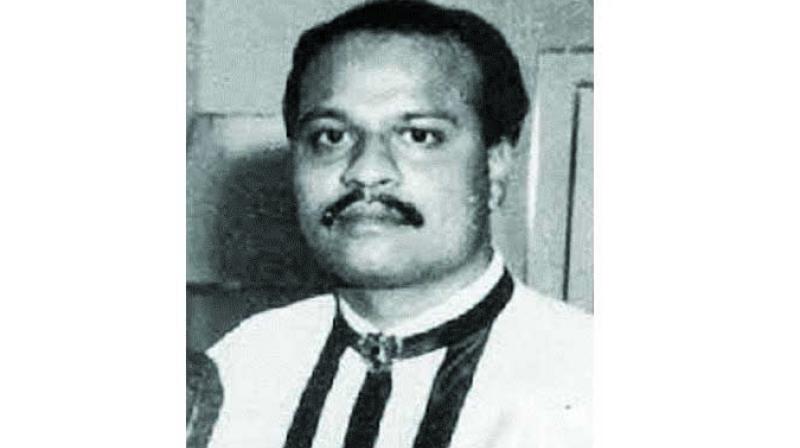 Mumbai: The Mumbai crime branch is interrogating its prized catch — Altaf Abdul Saeed, henchman of fugitive gangster Dawood Ibrahim gang —to unravel the crime family’s current dynamics. Saeed worked as a sales manager for Noora Ibrahim, who runs the family’s electronics business in Dubai. The electronics business is a white-collar cover for the family in Dubai, claimed police sources.

The police suspect that Saeed is touted to be also closely related with the hawala operations of the gang. The Anti-Extortion Cell (AEC) of crime branch is looking to extract more information from him. Investigators said that they are grilling him for intricacies on the Kaskar family and the reported power struggle that has ensued after Dawood’s declining health.

According to reports, Dawood is not keeping well and there is a power struggle between Anees and Chhota Shakeel, who is considered to be Dawood’s right hand man. The AEC officials added that they are also questioning Saeed to seek clarity on visits of Dawood, his brothers and other family members to Dubai in the recent past.

The police said Saeed would occasionally visit his native place in Mangalore using a fake passport, which had been procured years ago.

“Saeed’s role in a 2018 case is being probed. One of the earlier arrested accused named him, after which we tracked him to Dubai and were able to arrest him with the help of specific information,” said Mumbai crime branch officer.

While Saeed worked as a sales manager for Noora, he was also part of the gang’s sinister plans as an when required. However, he was never named as an accused in any of the previous cases involving the gang.

Saeed was apprehended when he visited Kannur, Mangalore. He has been remanded to two days’ custody of the crime branch for further probe.

The said case pertains to a Navi Mumbai based hotelier threatened for extortion. Anees Ibrahim made the extortion calls and after the victim did not budge, he sent D-gang’s henchman Ramdas Rahane to threaten the hotelier and extort.