The raid also led them to five notorious bookies who have past criminal record. 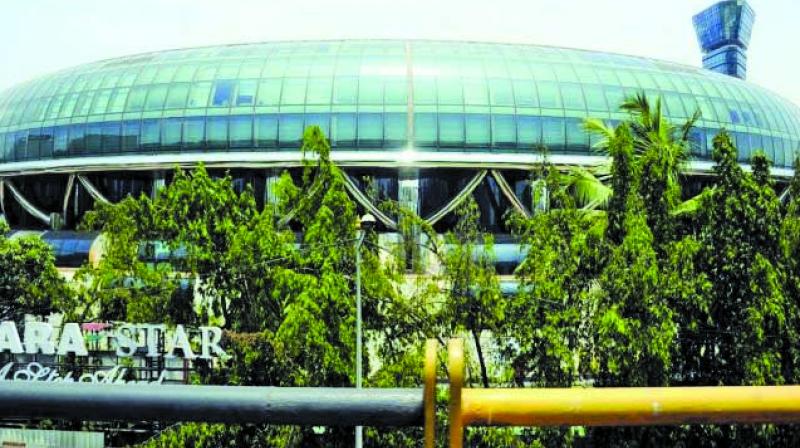 Mumbai: The Mumbai crime branch (CB) conducted  a raid at the Sahara Star hotel near Mumbai airport late on Monday, where several persons were gambling in luxurious suites. The officials said that the gambling was scheduled on auspicious day of ‘Shravan Monday’ that they considered to be a good time (‘muhurat’). The raid also led them to five notorious bookies who have past criminal record.

The so-called ‘gathering’ was allegedly organised by bookie Deepak Jain who had already spread the word about it. Other bookies found there were Kushal Malad, Metro, Manan and PD. The accused bookie will be questioned on the finances and the
frequency of these gatherings. The CB’s property cell, which formed several teams and raided the premises, found that all the suites were booked in the name of the same person.

The officials said that the 42 persons were playing in smaller groups. However, it needs to be ascertained if they had been also betting on the India-England series while gambling.

After due verification, they raided the suites and apprehended at least 42 persons, seizing cash, liquor and other items worth `17.56 lakh. The raid began at around 12 am and went on till wee hours. At least 16 personnel of property cell of CB zeroed in on the suite where the gang of 42 was gambling.

“The word was spread via social media with code word of ‘gathering’. Several suites were booked however the gambling was done in one of the suites by the group,” said an officer of property cell of CB.

The officials checked all the suites first and after they found that six of them were empty they moved into the seventh one to find the group gambling. They were using coins and cards and playing via ‘flash’ inside the suite. There was no resistance from the accused after the suite was raised.

The official informed the Airport police station who reached the spot and conducted a panchnama. A case was registered against all the accused under Gambling Act and other relevant sections of the IPC.