The instruction has come after the court slammed the government. 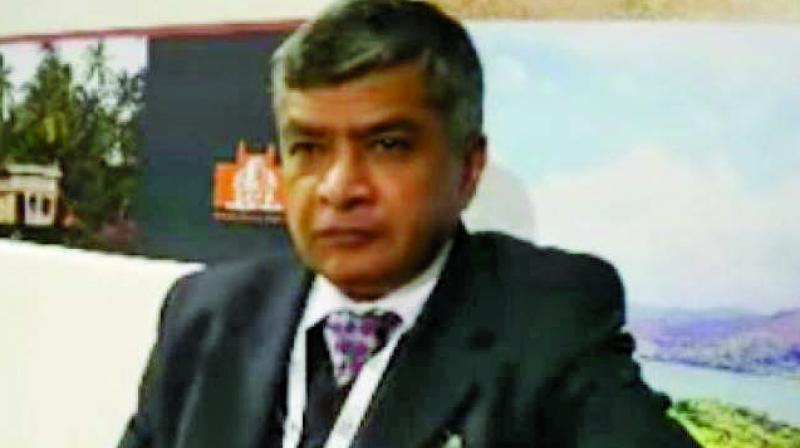 Mumbai: Maharashtra chief secretary Sumit Mullick has rapped the government departments for not providing sufficient and correct information to its law officers who represent the cases in the court. The law and judiciary department, expressing displeasure, along with a warning that the failure on the part of the concerned officers would be viewed seriously, issued a letter.

“I am constrained to issue the present instructions regarding providing the requisite and timely instructions and documents to the government pleaders and law officers representing the state government before the judicial and quasi-judicial authorities to ensure proper and effective representation of the state government, and assist the judicial and quasi-judicial authorities to dispense justice,” said the chief secretary in the letter.

Narrating the observations by the court, the letter further said, “The government pleader has also conveyed strong displeasure expressed by the honourable high court over the default on the part of the government officers to provide the requisite information and documents, well in time.”

The instruction has come after the court slammed the government in matters filed under the Land Acquisition Act, 1894, The Maharashtra Project Affected Person Rehabilitation Act 1986 and the Maharashtra Resettlement of Project Displaced Persons Act 1976 etc.

Expressing displeasure about the non-cooperation by the departments, the chief secretary said “The failure of the department to provide relevant information and documents to the concerned law officers not only impairs the interest of the government but also creates impediment in timely disposal of the proceedings by the judicial and quasi-judicial authorities.”