Security likely to be beefed up at Nair Hospital

It will be hiring 92 guards from the Maharashtra State Security Corporation. 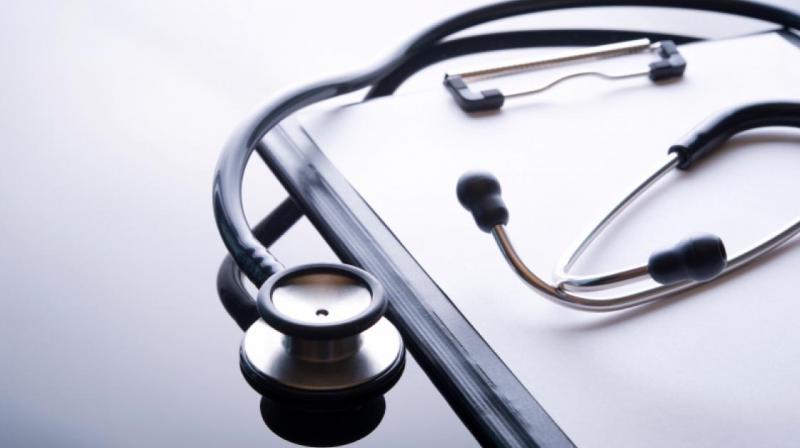 Mumbai: In the wake of the incident, Nair Hospital is considering recruiting extra security staff in the department and stationing security guards round-the-clock to prevent recurrence of such incidents in future.

According to Brihanmumbai Municipal Corp-oration (BMC) officials, staff including specialist medical officers, resident medical officers, technicians, nurses, ward boys, guards and private security personnel must be present when patients are in the ward.

Currently, Nair Hospital has 82 security guards of the BMC, and it will be hiring 92 guards from the Maharashtra State Security Corporation (MSCC). The guards, who are working on a contract basis, have been deployed through a private organisation. The officials said that they had now applied for security from the government, which would first carry out a survey of the hospital and then sanction personnel accordingly.

BMC’s chief security officer Vinod Badkar said, “Seeing the current and past incidents, it seems necessary that something is done for the safety of women, children and patients. So, as soon as we were informed about the security lapse at the hospital, we ensured that more security personnel were deployed. We have stationed around 174 security personnel in the hospital, including women.”

Dr Ramesh Bharmal, dean, Nair Hospital, said, “The security personnel work in three shifts and look after various sections of the hospital. They are deployed at the main entrance, casualty ward, and near my office. Some guards patrol the premises and female security guards have been posted in the labour ward.”