At last hearing, the NGT had extended the ban on car-shed work till July 10. 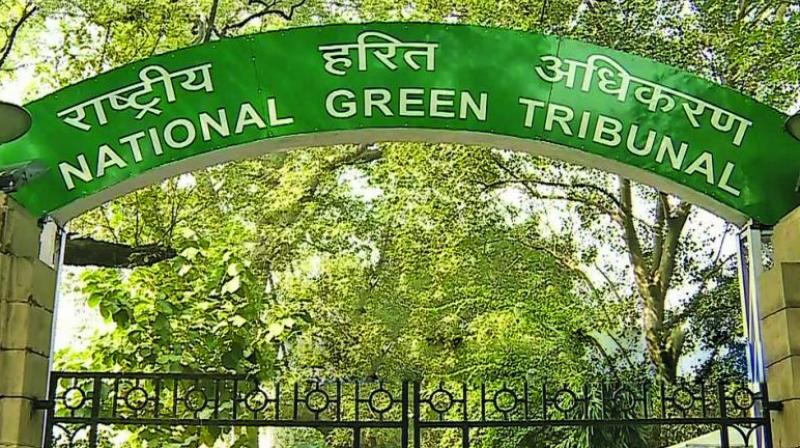 Mumbai: The National Green Tribunal (NGT) on Thursday turned down a request by the Mumbai Metro Rail Corporation Limited (MMRCL), seeking immediate removal the ban imposed on construction of a metro car-shed at Aarey Colony, Goregaon east. The car-shed is part of the underground metro 3 project (Colaba-Bandra-Seepz) that the MMRCL is executing. At last hearing, the NGT had extended the ban on car-shed work till July 10.

As per the MMRC affidavit, “The said order needs to be modifi-ed/clarified/vacated at least in its application to the metro construction activities, as the premises in which the order was passed have undergone a substantial change. The applicant submits that construction of the car-shed and allied construction for metro line 3 is now imminent.” Mid-May, the NGT upheld its previous order and restricted the MMRC from cutting trees, dumping debris and reclaiming land at the car-shed site till July 10.

Stalin Dayanand, one of the applicants in the matter and director of NGO Vanashakti, said, “The MMRC is mocking the judiciary by sending such an application. The matter is sub-judice in the high court as well as NGT. Also, there is no urgency with respect to the car depot work now since tunneling work has just started.”

Meanwhile, some activ-ists alleged that the inspection done by the Bombay high court committee at the metro 3 transplantation site reve-aled that up to 40 per cent of the transplanted trees did not survive.