Additional revenue of Rs 41 cr to be utilised for water projects. 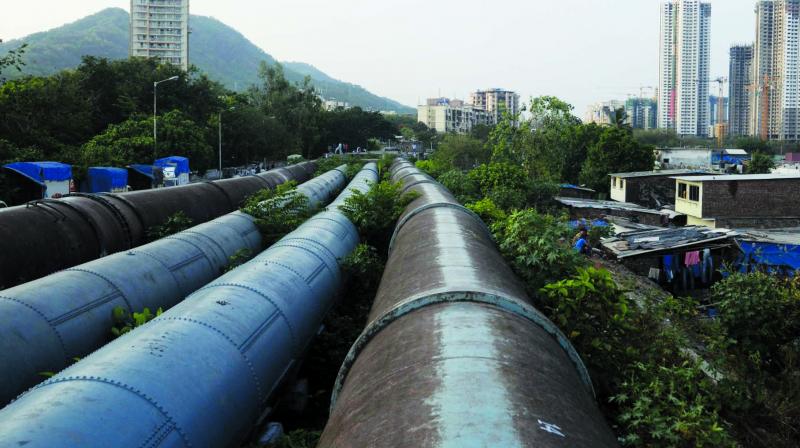 MUMBAI: Mumbaikars’ water supply is set to get costlier from Saturday as the Brihanmumbai Municipal Corporation (BMC) has decided to hike water supply and sewerage charges by 3.72 per cent for the year 2018-19 to raise money for new water projects. The civic body is expected to get an additional revenue of rs 41.33 crore with the raise.

In a bid to raise money for new water projects, former commissioner Subodh Kumar, in 2012-13, had proposed an eight per cent hike in water tariff every year for a period of five years. Accordingly, the hike is implemented from June 16 every year.

Though the five-year cut-off period ended last year, the BMC, based on the 2012 decision, has continued with its policy of hiking water charges every year. The only solace for citizens is that this year, there will be a 3.72 per cent hike in water supply and sewerage charges as compared to a 5.39 per cent increase last year. The sewerage charges are charged at 70 per cent of total water charges. A senior civic official said, “The water charges have been hiked due to an increase in the establishment cost, administrative cost and energy charges during the last year.”

Lalbaug resident Rudresh Satpute said, “We don’t mind paying more money for water. But the BMC should ensure that it takes adequate measures to plug leakages and pilferage, which results in wastage of a lot of water.”

The BMC generates water at Rs 11.33 per 1,000 litres and remains one of the few municipal bodies across the world to supply water to domestic users at cheaper rates.