Tutorials scramble to take credit for the JEE toppers 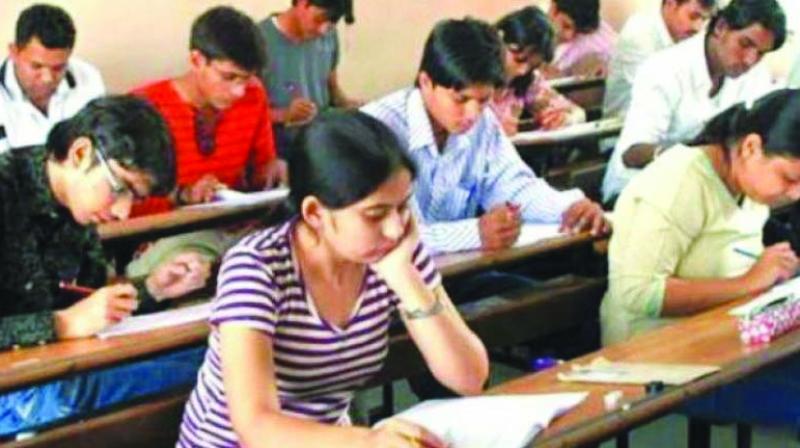 In some instances, two coaching classes have claimed the same student as their own.

Mumbai: Multiple city-based coaching institutes are taking credit for the same student's top marks in various entrance and competitive tests in a bid to attract more candidates for their classes. In fact a comparison of the top scorers of two prominent training institutes for MHT-CET and JEE has revealed that nearly half the toppers of both the institutes are the same. The institutes have claimed that students have appeared for different exams for which they provide specialised training and hence take credit only for that as a result of which there are bound to be repeats.

When asked about the same, Harish Mishra, an official of Allen Career Institute said, “The students we have displayed are those who were with us till the end. It is possible that these students were with some other institute previously but after a few months became disillusioned and joined us. The institute they left may have taken credit for those reasons,” said Mishra.

He added that it was a common phenomenon among coaching classes and many institutes tend to take credit for achievements of past students.

He further said that the students mentioned in the advertisement appeared for the JEE (Advanced) while they were with Allen and if their achievements were used by some other institute it was wrong on their part.

A student who resorted to jumping institutes said, “I decided to move from one institute to another as I was not happy with their lessons. After joining the second institute I was able to perform better”