Rod on track was a bet: Cops 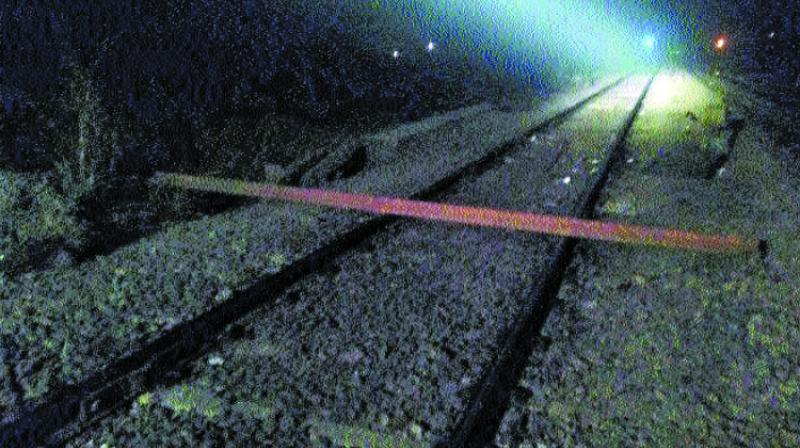 A 400-kg iron beam was found lying across the railway tracks between Diva and Mumbra.

Mumbai: The police probe into the placement of a piece of track weighing 400 kilogram across a railway track at Diva station on the night of January 24 revealed that the act was the result of a bet among five drug addicts arrested in the case and another wanted accused who is currently in jail. 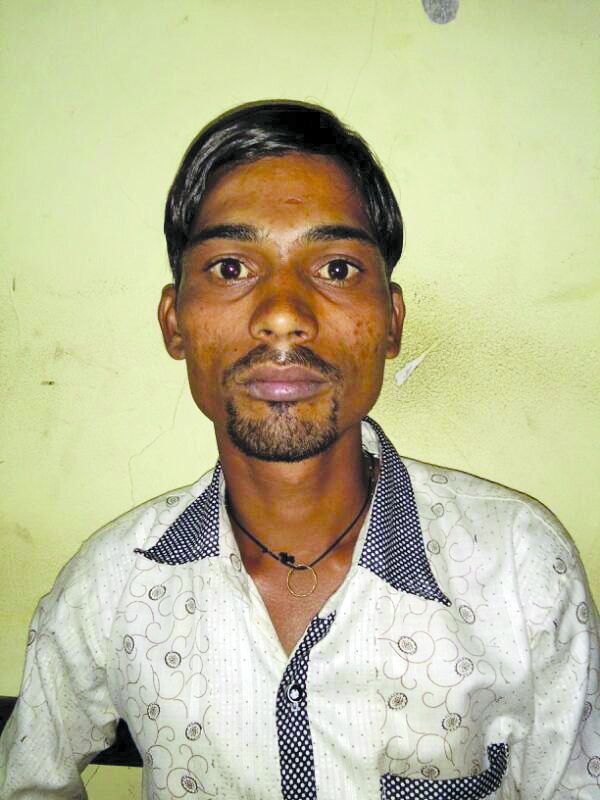 Maula Makandar, who is in Thane’s Taloja jail since March this year and has several cases against him related to theft of railway property, had allegedly promised Rs 2,000 to the accused for keeping the track across the railway track.

The act could have derailed the Mumbai-bound Madgaon–Dadar Jan Shatabdi express that had around 700 passengers aboard.

The derailment was averted in the nick of time when the express train’s motorman spotted the track on the line and applied the brakes. The five accused were arrested by the police on Thursday.

“We received information that some people were planning to rob motorists on the Mumbra bypass, following which a team of Mumbra police station laid a trap and arrested five of them. During their thorough investigation late on Thursday, they spilled the beans on being involved in the Diva incident,” said Parambir Singh, Thane City police commissioner.

All the five arrested, as well as Makandar, are repeat offenders, the police said. The police said that the gang of five along with Makandar were at the isolated spot in the night of January 24.

After partying and consuming drugs, Makandar allegedly challenged them to place the piece of rail on the tracks offering Rs 2,000. “There is still no clarity on the motive of Makandar and if the plan was to carry out an act of sabotage or anything else. Makandar was arrested on March 17 in another case and we will seek his custody in the case to find out the reason,” added Mr Singh.