The duo accused made a video of the act and threatened her of dire consequences if she revealed the incident. 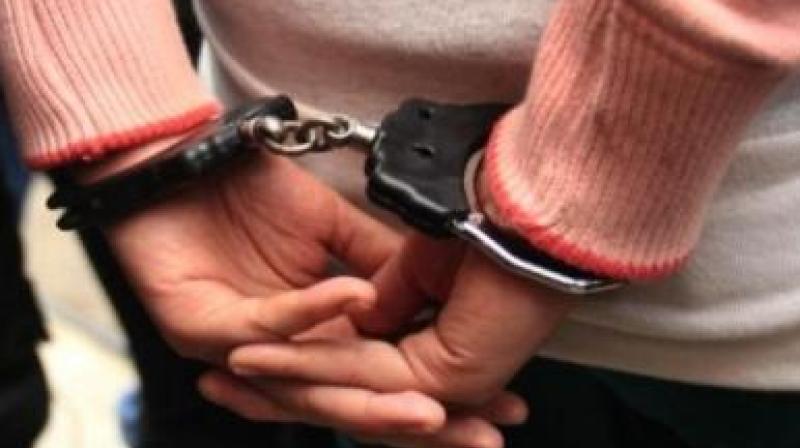 Thane: Police on Saturday said a 24-year-old woman was allegedly gangraped repeatedly by two persons in 2016.

One of the accused Shiv Verma (33), who runs a private coaching class, had called the victim on pretext of giving her a job in June 2016, said Assistant Police Inspector DN Sonawane of Khadakpada police station in Kalyan division.

When the victim went to meet him, he allegedly spiked her drink and gangraped her along with his friend.

The duo made a video of the act and threatened her of dire consequences if she revealed the incident.

Later, they called the victim on several occasions, took her to various places between June and December 2016 and gangraped her, the officer said.

Verma was apprehended in the wee hours on Saturday from his residence in Navi Mumbai, Sonawane said.

Following a complaint Friday night, a case under relevant sections of IPC was registered and a probe is on, he added.