The 250-page charge sheet contains statements of five persons including Gazdar himself, Zakir Naik's sister and an accountant of Naik's NGO. 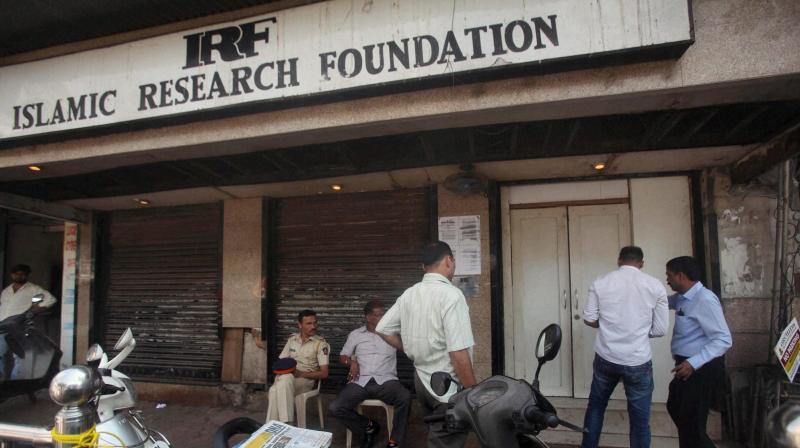 Mumbai: The Enforcement Directorate on Saturday filed a charge sheet against Aamir Gazdar, a close aide of the controversial Islamic preacher Zakir Naik, in a money laundering case before a court in Mumbai.

The agency had arrested Gazdar on February 16.

The matter is likely to come up for further hearing before the special court for Prevention of Money Laundering Act cases on Monday.

Two days ago, the court had issued a non-bailable warrant against Naik who is believed to be in UAE.

The ED had registered a case of money laundering against Naik and others last December after taking cognisance of a complaint registered by the National Investigation Agency under the Unlawful Activities (Prevention) Act.

The NIA had filed the case against Naik and some IRF officials under section 153-A of IPC (promoting enmity between different groups on grounds of religion) and the UAPA.

Naik left the country last year, allegedly to evade arrest after perpetrators of a terror attack in Dhaka said that they were inspired by his teachings.