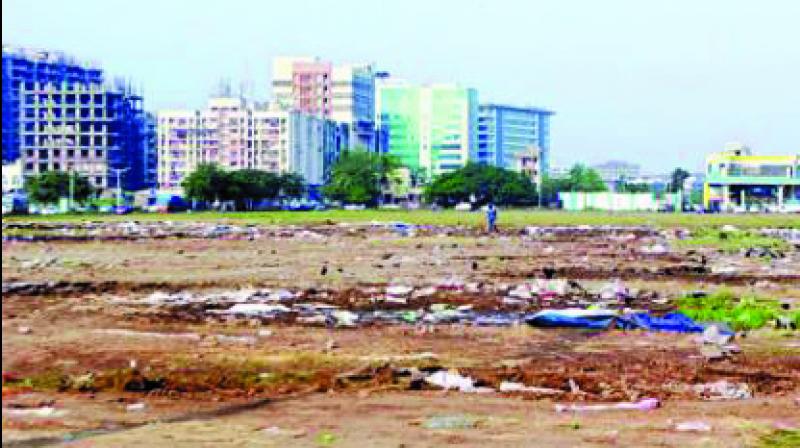 Mumbai: After not allowing the National High-Speed Railway Corridor (NHSRC) to conduct soil testing initially in Bandra Kurla Complex (BKC) for the construction of bullet train terminal connecting Mumbai and Ahmedabad, the Mumbai Metropolitan Region Development Authority (MMRDA) has now given permission to the NHSRC for conducting soil testing. However, it has said that the permission is only for conducting soil testing and not for constructing bullet train terminal.

Sources said that the MMRDA and the state is under pressure, as the bullet train terminal is a pet project of Prime Minister Narendra Modi and is monitored by the Prime Minister’s Office. Dilip Kawathkar, spokesperson, MMRDA, said, “We have given permission to the agency of the railway which wanted to conduct soil-testing for constructing a bullet train terminal at BKC. However, our permission is only for conducting soil-testing and is not for constructing a terminal.”

According to MMRDA officials, they had told the private agency appointed by NHSRC to take permission for conducting soil-testing even though it is not for construction of bullet train terminal. “It is said that the MMRDA, chief minister’s office and the PMO are in constant touch to resolve the issue amicably.”

There has been a tussle over the bullet train terminal at BKC between chief minister Devendra Fadnavis and the railway ministry. The state and the MMRDA want the railways to use some alternate location for the terminal.

The MMRDA has also pointed out that the land rate in BKC is very high and it wants to monetise the land parcels in BKC for garnering funds for crucial infrastructure projects in Mumbai Metropolitan Region (MMR). It also wants to construct an International Financial Services Centre (IFSC) on the plot, which the Railways want for the bullet train terminal.

The high-speed corridor will be elevated, and bullet train will ply at 300 km to 350 km per hour. The total cost of the project is estimated to be Rs 98,000 crore.