In 1977-78, the then mayor had proposed stopping the car allowance given to BEST corporators. 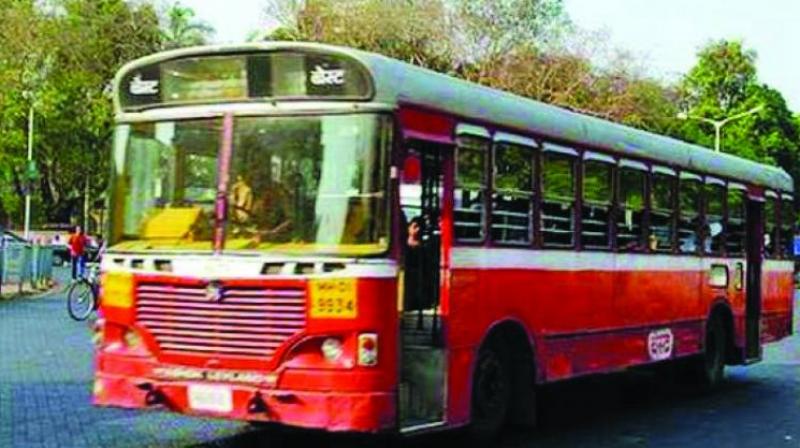 The measures have been proposed as the BEST stands to save Rs 100 crore from it and the sum will be re-diverted to pay salaries for its entire work force. (Representational Image)

Mumbai: The Dearness Allowance (DA) of both 4,200 employees including the conductor/drivers of Brihanmumbai Electric Supply & Transport (BEST) as well as A and B-grade officers, stand to be suspended. The measures have been proposed as the BEST stands to save Rs 100 crore from it and the sum will be re-diverted to pay salaries for its entire work force.

Besides the DA, the concessions that will be suspended will include 50 litres of free petrol for A-grade officials and concessions for medical treatment.

The BEST had been surviving until November last year on the Transport Deficit Loss Recovery (TDLR) that it was taking from its power consumers in the island city, but this reprieve too was suspended after the Maharashtra Electricity Regulatory Commission (MERC) said it was unfair to those who live in south Mumbai.

A BEST official said, “We have not been getting the Rs 60 crore that we were from the TDLR so cumulatively we have lost Rs 120 crore and now our funds have run dry. So we have to cut costs somewhere or the other.”

The BEST management had already tabled the proposal to suspend the perks given to employees in its standing committee last week but it did not come up for discussion. Officials hope that the discussion will come up on Monday, when the next committee meeting is scheduled. The official said, “Last time, the discussion with BMC officials as well as Sena corporators had not happened but it took place on Wednesday and we hope that the issue will be passed on Monday.”

The undertaking has been at the receiving end by many corporators including opposition leader Ravi Raja, who feels that the cost cutting is better late than never. He said, “The 50 litres petrol, free passes to conductors, subsidies to students, journalists, senior citizens and retired employees should all be taken away.” He further added, “In fact, we will be suggesting that the 25 per cent subsidy (for bus travel) given to corporators should be taken away too.” In 1977-78, the then mayor had proposed stopping the car allowance given to BEST corporators. Back then, a corporator would be given one vehicle for attending BEST standing committee meetings or visiting the Electric House in the Colaba headquarters of the undertaking. 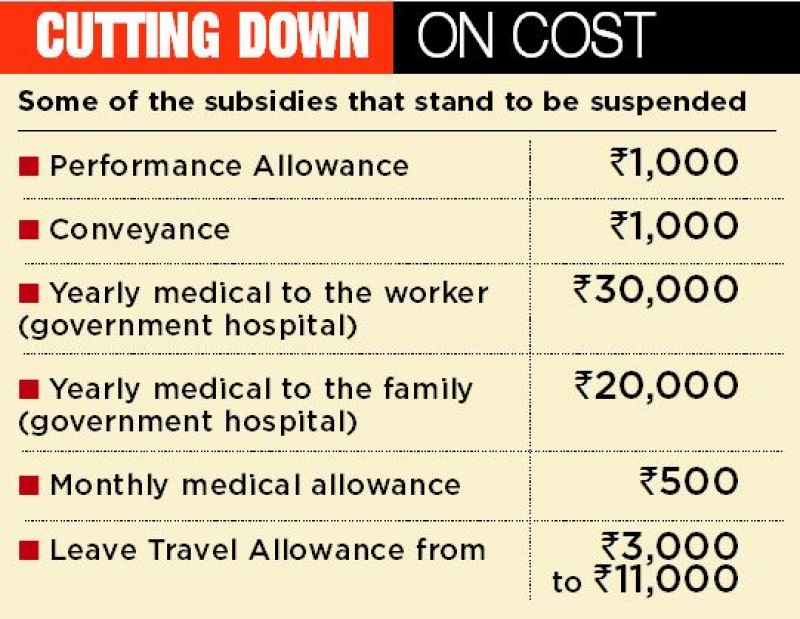