Metros   Mumbai  15 Mar 2018  Will it be Extradition or deportation ?
Metros, Mumbai

Will it be Extradition or deportation ?

For instance, India had concluded a MLAT with the Hong Kong Special Administrative Region of China in 2009. 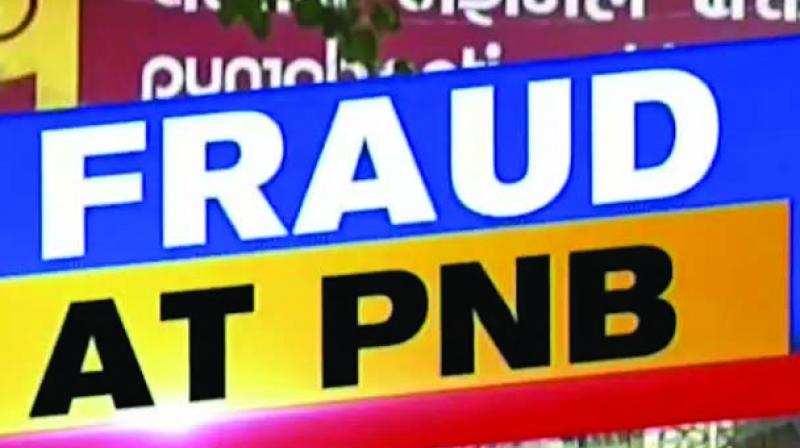 According to another source, technical efforts are on to gather clues to establish the duo’s whereabouts.

Mumbai: About a month after the Enforcement Directorate (ED) and Central Bureau of Investigation (CBI) began their probe against jewellers Nirav Modi and Mehul Choksi, who are accused of orchestrating the PNB bank fraud wherein dubious Letters of Undertaking worth over Rs 11, 000 crore were issued, the duo’s location is still unknown to the agencies, said sources. Though it is suspected that the accused duo could be in the United States or Hong Kong, there is confirmation of their presence there even as help from the Interpol has been sought to establish their whereabouts, said sources.

Once the duo’s location is confirmed, the agencies can thereafter request the concerned countries, where their presence gets established, to extradite or deport them to join the probes.

“The problem is that the exact location of Nirav Modi and Mehul Choksi is not known. Extradition, which is a judicial process, or deportation can be initiated only when we know their whereabouts,” said a source who is familiar with the probes against Modi and Choksi. According to another source, technical efforts are on to gather clues to establish the duo’s whereabouts.

According to the source, the two agencies can also seek help of foreign countries through bilateral legal instruments, like the Mutual Legal Assistance Treaty (MLAT), in the probe. For instance, India had concluded a MLAT with the Hong Kong Special Administrative Region of China in 2009.

It provided for mutual assistance in “identifying and locating persons, serving of documents, obtaining of information, statements, evidence, articles or documents and executing requests for search and seizure, among others,” the source said.