State to focus on beach safety after session

AS Oka and Riyaz Chagla was hearing a public interest litigation filed by the Janhit Manch. 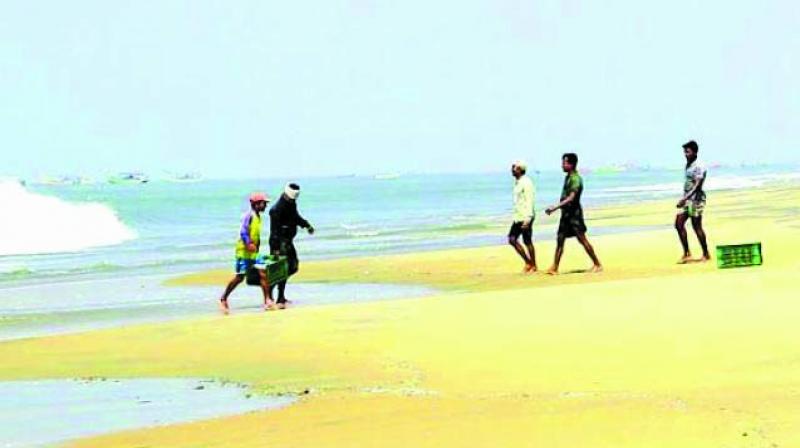 Mumbai: The state has assured the court of fulfilling the pending measures for beach safety after the petitioner of a PIL complained that there was little progress on the implementation of safety measures since September, 2016 when the state had submitted a list of measures it has taken and planned to take in light of tragedies including the Pune College students drowning incident in 2016.

Citing the ongoing budget session of the assembly due to which many officials were unavailable, the state sought time to file the compliance report too. A division bench of justices AS Oka and Riyaz Chagla was hearing a public interest litigation filed by the Janhit Manch.

While assuring the court that work on the same was in progress, the additional public prosecutor informed the former that it was in the process of complying with the notification as well as replacing the expert who was to train life guards after the previous trainer appointed by them was found ineligible to impart life saving training. He sought further time, as none of the officials were available due to the budget session of the assembly. The court granted the same and posted the matter for April 4.