According to prosecution, this witness was in Mumbai and did not have first-hand knowledge about the episode. 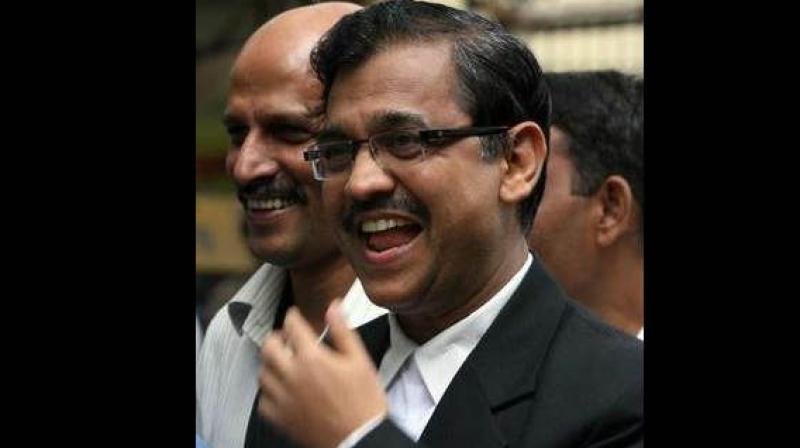 Mumbai: Zabihuddin Ansari alias Abu Jundal’s defence lawyer, Khan Abdul Wahan, has claimed that Amitabh Rajan, the then additional chief secretary home department, during cross-examination on Wednesday, stated before the court that he was aware that Jundal, an accused in the 2008 Mumbai terror attacks case, was brought from Saudi Arabia to Delhi airport by three officers.

According to defence, this statement falsifies the prosecution’s claim that Jundal was arrested outside Delhi international airport on a tip-off, with a Pakistani passport while he was roaming around there. According to prosecution, this witness was in Mumbai and did not have first-hand knowledge about the episode

According to advocate Wahan, when he asked Mr Rajan if he was aware that three officers of the Delhi cell had brought Jundal from Saudi Arabia, the witness replied, “Yes, I am aware of it”. This, according to defence, falsifies NIA’s claim that on a tip-off, Delhi special cell officer Manish Chandra went to Delhi international airport and found Jundal near the airport.

Upon searching Jundal, Mr Chandra found a Pakistani passport and two identity cards showing Jundal’s citizenship as Pakistani. Mr Chandra also found some Saudi riyals on Jundal’s person. Thereafter, Jundal was arrested. According to Jundal, he was brought from KSA on a travel document issued from the Delhi passport office.

Special public prosecutor Ujjwal Nikam  said that the witness was in Mumbai and Jundal was arrested in Delhi.

This witness does not have any first-hand knowledge which means his statement is hearsay, said advocate Nikam.