Government had no choice but to act: Opposition parties 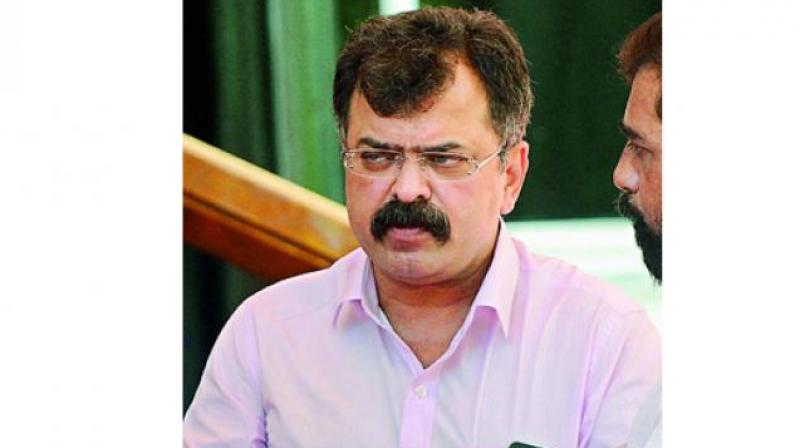 Mumbai: Reacting to the arrest of Milind Ekbote in Pune on Wednesday, opposition parties slammed the state government and gave credit to the apex court. They said that the government had no choice but to act after Supreme Court slammed it on Wednesday. The ruling party members called the arrest a police procedure and claimed that government does not interfere with work of investigation agencies.

But the opposition said the arrest was made due to the pressure from the apex court. “The court made strong remarks against Milind Ekbote. It asked tough questions to the government. So, the government had no choice but to arrest Ekbote. We have a  question for the home minister. When will you arrest Sambhaji Bhide?,” asked NCP MLA Jitendra Awhad.

Congress state president Ashok Chavan also gave credit to court for the arrest. He said, “This was inevitable for the government. The apex court’s strong strictures against Mr Ekbote was enough for an arrest.”

BJP MLA Ram Kadam defended the government. “CM Fadnavis has said that we will not spare anyon. This arrest is a police action, and we do not interfere in the police investigation,” said Mr Kadam.