According to the students, during the last monsoon, roofs of several rooms were severely damaged causing water leaks. 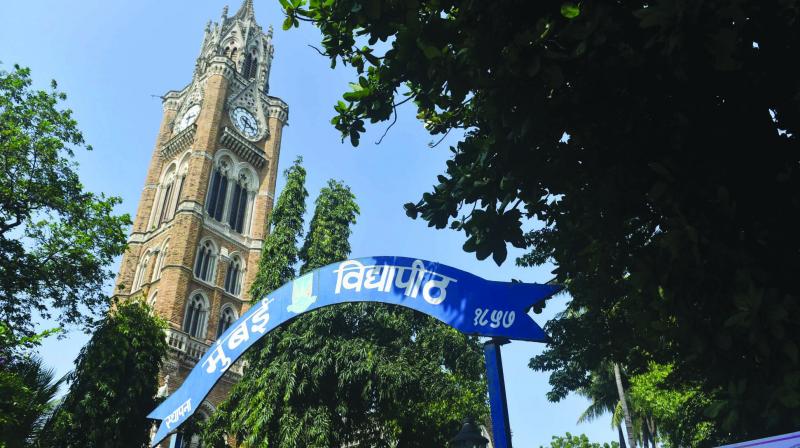 Last year, the boys’ hostel had a short circuit after which the entire building went for renovation. The students were then shifted to a temporary shelter. However, a student said, “It has been more than a year now that we are staying here in these rooms that are made of wood and plaster, as if we are construction workers.”

When The Asian Age visited the only in campus boys hostel of MU- Kalina campus, it was found that nearly three to four students live in a single room, even though technically only two should be accommodated.

“Apart from the congestion in the rooms and the fact that now our hostel is very far from our respective department, we have a serious problem of mosquitoes here. We have to burn neem leaves outside the rooms to get rid of them,” said another student. They also complained about discrimination as the girls hostel in the campus is in a better state. “When the girls hostel was being renovated, they too were shifted to this temporary shelter. But within a couple of months they were shifted back to their original place. This  laid back attitude towards us is unfair,” the student added.

According to the students, during the last monsoon, roofs of several rooms were severely damaged causing water leaks.