As a result, BMC will face loss of Rs 600 cr if property tax of 21 lakh properties is exempted. 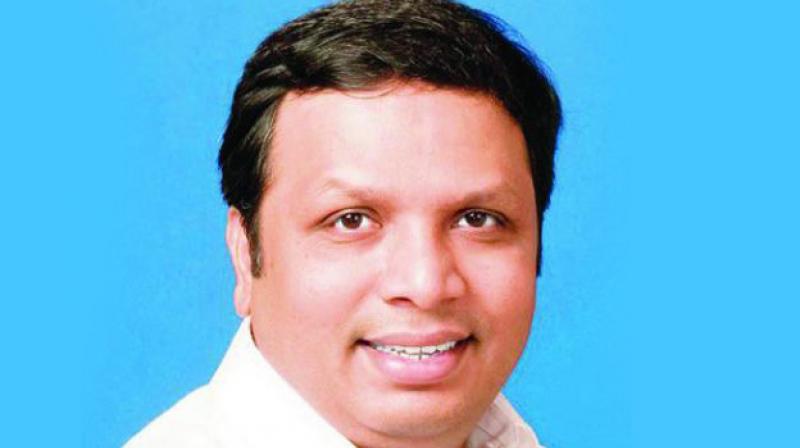 Mumbai: The state government’s plans to waive off property tax for flats up to 700 sq ft might cost the Brihanmumbai Municipal Corporation (BMC) dearly.

The civic body is expected to suffer a loss of about Rs 600 crore if the property tax of nearly 21 lakh properties is exempted.

As the chief minister Devendra Fadnavis announced that the state government is in favour of waiving off property tax for flats up to 700 sq ft, BJP group leader Manoj Kotak raised the issue in the civic standing committee on Wednesday saying that the BMC should amend its earlier proposal of giving exemption to flats up to 500 sq ft and extend it to 700 sq ft flats.

The BMC in July 2017 had already taken the decision of exempting tenements up to 500 sq ft, giving relief to 17.58 lakh flat owners, but 2.97 lakh more flats will get the relief if the exemption is extended to 700 sq ft.

However, the civic body is expected to suffer loss of Rs 600 crore every year with the move to waive off property tax for flats up to 700 sq ft.

After the abolition of octroi last year, property tax has become the highest source of revenue for the BMC. The civic body has set a target of Rs 5,403 crore from property tax for the year 2017-18. Of this, the BMC has collected Rs 3,820 crore till the first week of March. The total collection by the year-end is expected to fall short by Rs 400 crore. If the exemption of Rs 600 crore in property tax is added, it could leave a big hole in the BMC’s coffers, said civic officials.