Patil said that a few people tried to create an optional financial system during the period after demonetisation. 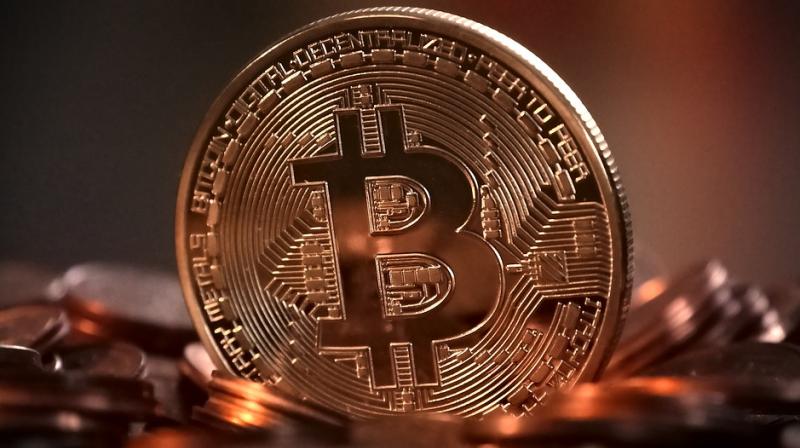 Bitcoin is the world’s most popular virtual currency.

Mumbai: The Maharashtra government has taken a strict stand against a website dealing in ponzi schemes using bit coins, and is considering requesting the Enforcement Directorate (ED) to inquire into the matter. State home minister Ranjit Patil said in the Assembly on Wednesday that the website, gainbitcoin.com, was dealing in ponzi schemes and had fleeced thousands of people of over Rs 2,000 crore.

Mr Patil informed the House, “Amit Bhardwaj and his colleagues started the ponzi scheme website, gainbitcoin.com, and fleeced many in Mumbai, Pune, Nanded and Kolhapur of more than Rs 2,000 crore. Bhardwaj has fled the country and a lookout notice has been issued in his name. Of the other three, Amolkumar Thombale has been arrested whereas Balaji Panchal and Raju Motewar are also absconding. The police has seized their bank accounts. If needed, we will request the ED to further inquire into the matter.”

Mr Patil said that a few people tried to create an optional financial system during the period after demonetisation. “The old notes were exchanged for bit coins with a 8 to 10 per cent margin. Many bogus transactions took place during this period,” he said, adding that while bit coin wasn’t officially approved as currency by the RBI, it hadn’t been declared as illegal either. The minister reiterated that the RBI had appealed citizens not to invest in bit coins, considering the ups and downs in currency rates.

The issue was raised by BJP MLA Rahul Kul that the website had cheated many people in Maharashtra and that the masterminds behind it were absconding. “The crime branch at various police stations has been investigating the matter. However, online transactions are hard to detect,” he said.