The MMRDA has been opposing the rebranding of the stations, citing it to be a change in their names. 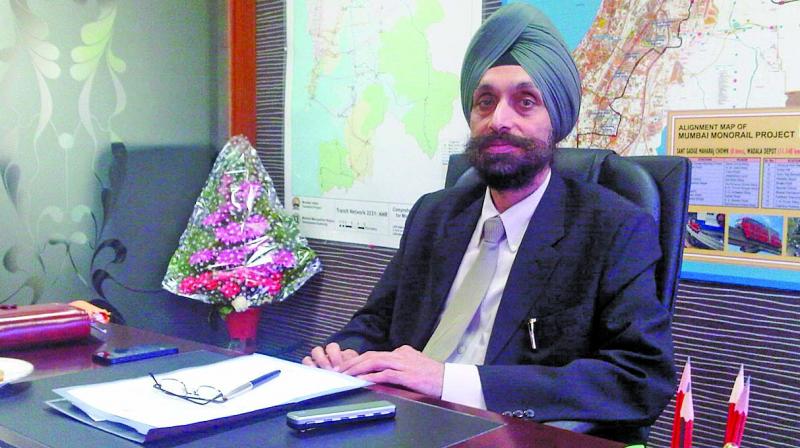 Mumbai: In a setback for the Mumbai Metropolitan Region Development Authority (MMRDA), the Union ministry of urban development (MoUD) has clarified that

Reliance infrastructure-led Mumbai Metro One Private Limited (MMOPL) can rebrand Metro stations of the Versova-Andheri-Ghatkopar (VAG) Metro-1 corridor with a prefix or suffix.

The MMRDA has been opposing the rebranding of the stations, citing it to be a change in their names. However, the Centre has clarified that it is a general practice that cannot be considered a change in the Metro station name but a mere addition of a prefix or suffix to its name.

Earlier, on two occasions, when the rebranding of WEH Metro station was done, MMRDA had termed it to be a change in the name of the Metro station, however, the MMOPL claimed that this does not amount to a change of name and was a mere branding exercise.

The MMOPL had also contended that it has the advertising rights for the Metro stations and it was under its purview to rebrand stations on the lines several Metro corridors in the foreign countries and in National Capital Region. The MMRDA then sought the MoUD’s opinion on whether this could be allowed or not.

U.P.S. Madan, metropolitan commissioner, MMRDA, said, “We have received a clarification from the Centre where it has claimed rebranding to be a general practice and that it does not amount to change in name but just adding prefix or suffix to a particular Metro station. So, we will have to go by the clarification now.”