From April to December 2018 over 40 people were killed in fires. 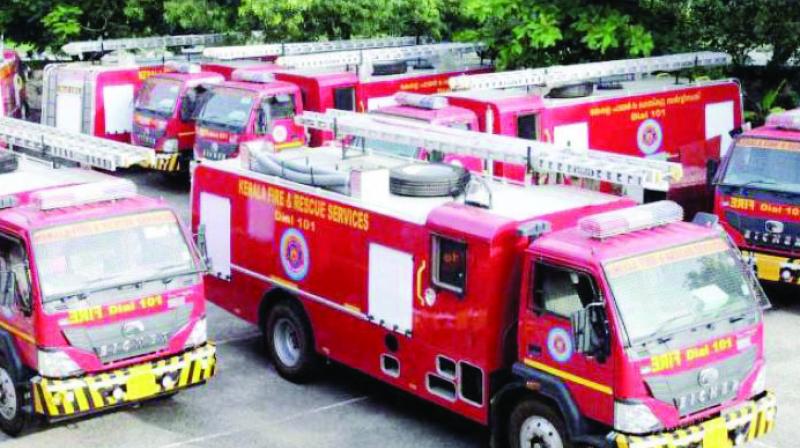 Mumbai: Considering the challenges for firefighting, the Mumbai Fire Brigade (MFB) is taking various steps to increase response time. “We have planned to train a total 10,000 citizens as fire volunteers this year with basic firefighting skills. The volunteers will act as a support system in the firefighting till the fire brigade reaches the spot,” said chief fire officer, P.S. Rahangdale.

Five thousand citizens were trained in 2018 while at least 5,000 more will be trained in 2019. These volunteers will also help firefighting operations till the fire brigade reaches the spot. This will also curtail the fire from further escalating and help evacuate people etc.

Some other steps taken by the fire brigade to increase response time include construction of 17 mini fire stations of which 13 are already commissioned. Seven-teen quick response vehicles have been procured in 2018-19 at the cost of `31.28 crore.