Thackeray memorial: Trust yet to get land possession

Despite assurances from the state government, the project has failed to take off. 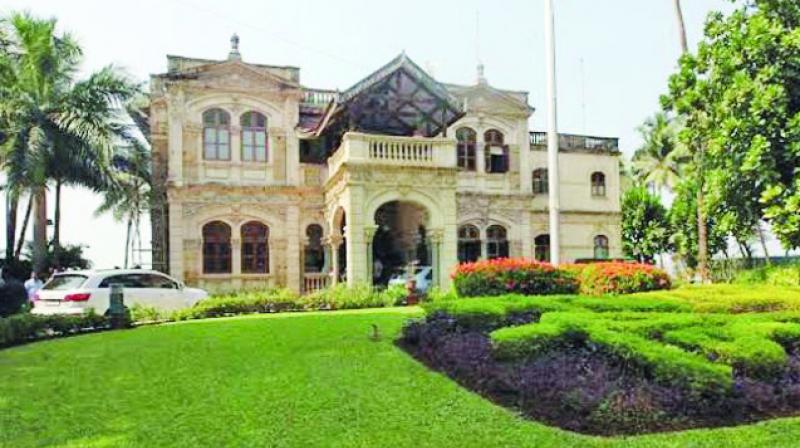 The land surrounding the Mayor’s bungalow at Shivaji Park is still not in possession of the Thackeray Memorial Trust.

Mumbai: While the issue of the Mayor’s bungalow has not yet been sorted out, the Bal Thackeray memorial project also continues to face hurdles. Despite assurances from the state government, the project has failed to take off.

The land surrounding the mayor’s bungalow at Shivaji Park, Dadar, where the memorial is to come up, is still not in possession of the Thackeray Memorial Trust. Chief Minister Devendra Fadnavis has asked officials to prepare a Detailed Project Report for Thackeray’s memorial. But the issue regarding the mayor’s bungalow and the shifting of the nursery school have not yet been resolved.

For the memorial, the trust has demanded land adjacent to the mayor’s bungalow, including one very old nursery school, which belongs to the Keralian Mahila Samaj and some land of belonging to Dadar Gymkhana. However, no feasible solution has emerged on finding alternate sites for the school as the trustees have refused to shift the school to the proposed site.

The Brihanmumbai Municipal Corporation (BMC) is supposed to hand over the mayor’s bungalow to the Thackeray Memorial Trust after the state government’s approval. However, the civic body too has failed to finalise an alternate site for the mayor’s residence so far. The BMC had planned to shift the city’s first citizen to a bungalow at Byculla Zoo.But Mayor Vishwanath Mahadeshwar had expressed his discontent, stating that he was not keen on moving into the bungalow. The search for an alternate location is still on, said a civic official.