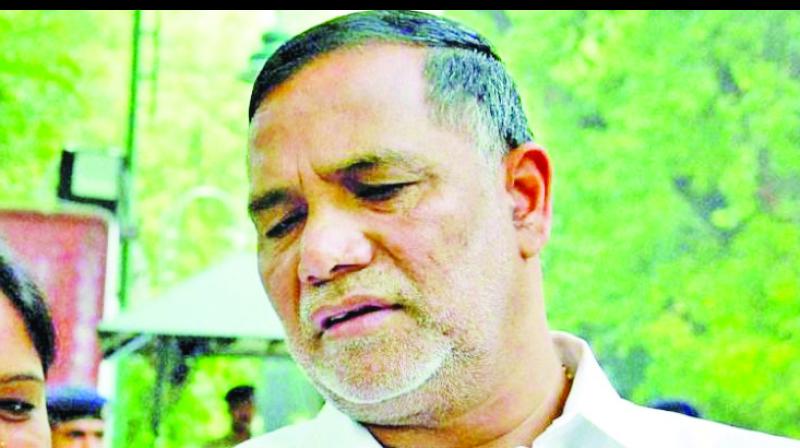 Mumbai: A special Prevention of Corruption court on Wednesday discharged Congress leader Kripashankar Singh from a case relating to accusations against him of amassing assets disproportionate to his known income.

The court discharged him on the ground that the government had not given sanction to prosecute him. His four family members are still accused in this case and will file discharge pleas in near future.

Dilip K. Gudadhe, special judge presiding over the Anti Corruption Bureau court on Wednesday said that he has allowed the application for discharge moved by Kripashankar Singh and “Accused no 1 (Singh) is discharged.” The judge also said, “Matter to proceed further against rest of the accused as per law.”

“We had filed discharge application on behalf of Kripashankar on November 28, 2016 and court allowed this application today,” said his lawyer K.H. Giri.

Speaking about the grounds for seeking discharge, he said, “We had contended that the government had not allowed Economics Offences Wing (EOW) to prosecute Kripashankar. The agency should have taken the sanction prior to filing the chargesheet and hence the chargesheet was not sustainable in the court of law.”

A case was filed against Singh and his family members in February 2012, after the Bombay high court directed the Mumbai police to investigate the allegations of criminal misconduct and disproportionate assets.

The HC had issued this direction while hearing a PIL filed by activist Sanjay Tiwari, who had alleged that Singh and his relatives had assets of Rs 320 crore disproportionate to their known income.

The petition had further alleged that Singh had been close to former Jharkhand Chief Minister Madhu Koda, who was in jail for alleged involvement in a multi-crore hawala scam.

The PIL had also alleged that several monetary transactions had taken place between them. Singh’s son is married to Ankita, daughter of Kamlesh Singh, who was a minister in the Koda cabinet.