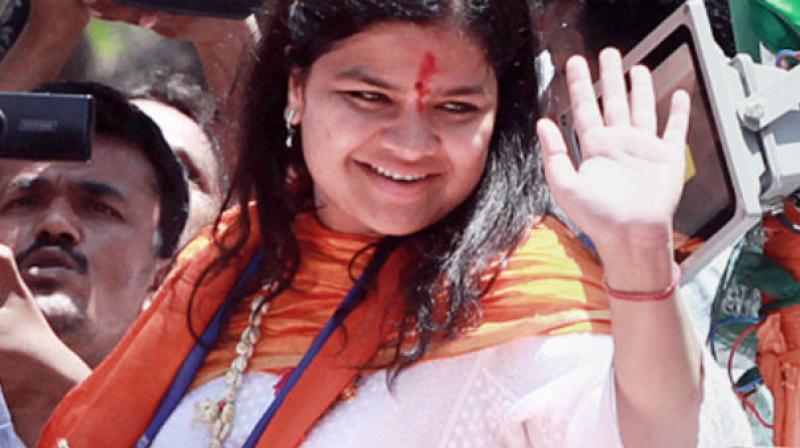 Mumbai: Housing societies’ coordination committee, which were scheduled on Thursday at the suburban collector’s office, were cancelled with the CM forced to call a meeting with the residents after BJP ally Shiv Sena started supporting them and taking credit for resolution of their problems.

BJP MP Poonam Mahajan had communicated with CM Fadnavis who assured that a meeting would be conducted as early as possible for resolution of the housing societies’ problems.

The 3,000 housing societies located on government lease lands have several issues. Their demand is that these class 2 lands be converted into class 1 lands by taking a one-time premium meaning ownership.

However, the revenue department is not ready for the same and the collector has issued notices about transfer of ownerships, rental and other issues. The issue hasn’t been resolved yet, hence, the agitations was called.