A special POCSO court on Monday convicted and sentenced a 42-year-old man to 10 years of rigorous imprisonment for raping a 15-year-old girl. 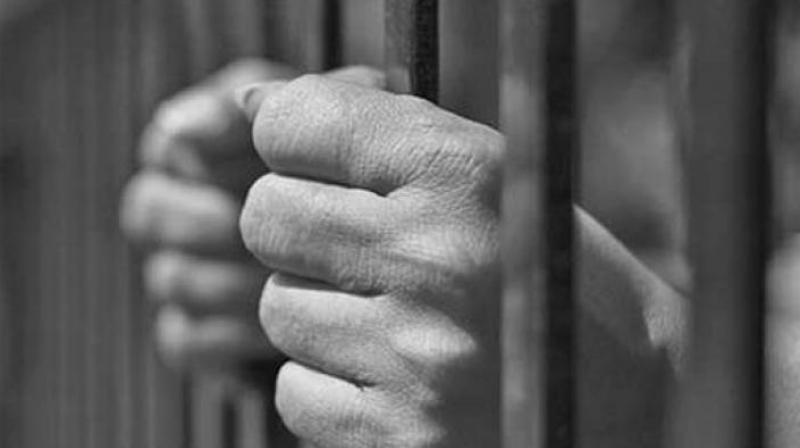 Mumbai: A special POCSO court on Monday convicted and sentenced a 42-year-old man to 10 years of rigorous imprisonment for raping a 15-year-old girl. The victim was relative of convict’s wife and was babysitting his children after his wife’s death who died of dengue. The girl later delivered a baby boy who is with NGO.

The case came to light when the girl was 22-weeks pregnant. She said that her parents were in their native place in Telangana and the accused had threatened her not to speak about the sexual abuse to anyone.

Public prosecutor Mohammed Iqbal Solkar said that the Judge D.S. Deshmukh convicted Jamal Bashir Khan under sections 6, 10 and 12 of the Protection of Children from Sexual Offences (POCSO) Act and section 376 (rape) of IPC.

“We had examined all four witnesses including victim who identified the accused before the court and also the DNA test report corroborated the claim of the victim that the accused had ravished her,” said advocate Solkar.

The prosecution case is that the victim’s aunt was married to the accused and she died in 2015 following which victim’s family came to Mumbai and stayed in the city for 40 days. In few days, the victim’s mother left her with Khan to take care of his children and went back to Telangana.

Later, victim’s mother received a call from her sister-in-law who infor-med her that her daughter was not keeping well so she took her to the doctor who informed them that she was five months pregnant. Following this victim’s family came to Mumbai and lodged an FIR with Bandra police.