The city is struggling to keep up the air quality index in areas like Mazgaon, Chembur and Navi Mumbai. 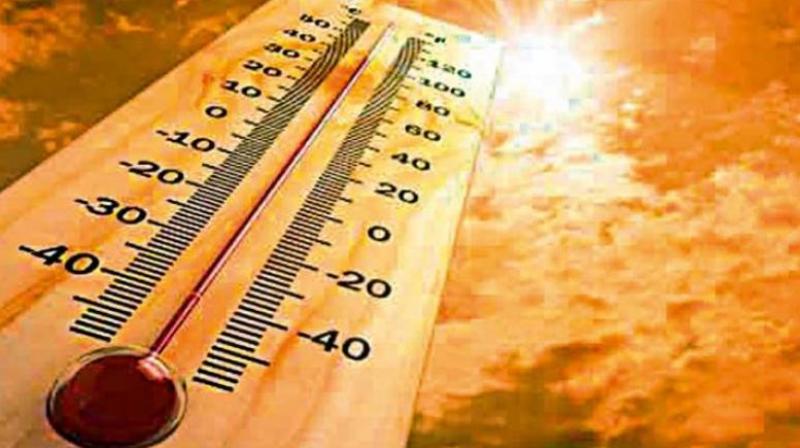 According to IMD officials, the direction of the winds have change from north westerly to north easterly due to which the temperature has risen. (Representational image)

Mumbai: After a week of winter chills, Mumbaikars will have a comparatively warmer week ahead. Though the city witnessed cool breezes in the last two days, weather officials say that change in wind direction has led to a rise in temperature, which would remain for the coming week. At the same time, the city is struggling to keep up the air quality index in areas like Mazgaon, Chembur and Navi Mumbai.

According to India Meteorological Department (IMD) officials, the direction of the winds have change from north westerly to north easterly due to which the temperature has risen. V.K. Rajeev, director, western region, IMD said, “It doesn’t mean that Mumbai won’t experience chilly breezes again. There could be another set of cold winds in the city.” The maximum temperature of the city rose to 33 degrees Celsius, and minimum to 17 degrees. The IMD has predicted the weather to be similar on Sunday as well.

The Air Quality Index (AQI) of areas like Navi Mumbai, Mazgaon, Chembur, Bandra Kurla Complex, Bhandup, Andheri, Malad and Worli struggled with ‘very poor’ air quality. Mazgaon was recorded to have the worst air quality with 345 AQI, followed by Malad (AQI 322), Andheri (AQI 311), BKC (308), Bhandup (AQI 306) and Chembur (AQI 304). However, Worli had 148 AQI, which is included in ‘moderate’ category of the System of Air Quality and Weather Forecasting and Research (SAFAR), a research-based initiative from Ministry of Earth Science, Indian Institute of Tropical Meteorology, Pune. However, the overall air quality of the city remained at 281 AQI, which falls under ‘poor’.