AC trains to give Mumbai Metro run for money

Railways decides to acquire cool fleet of 47 trains to compete with metro project. 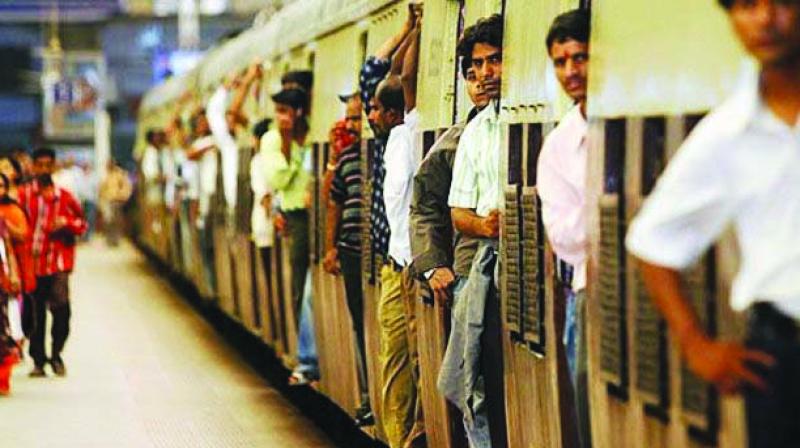 The MUTP III project was inaugurated by Prime Minister Narendra Modi on December 25.

Mumbai: Fearing that it will lose commuters to the air-conditioned Mumbai Metro, the Railways plans to bring in its own cool fleet via the 47 trains under the recently inaugurated Mumbai Urban Transport Project (MUTP) III. Railway officials hope this step will keep them relevant at a time when several metro corridors are set to come up in the city.

In a recent meeting of all the parties, i.e., Mumbai Rail Vikas Corporation (MRVC), Central and Western Railway, it was agreed that the next bulk trains to be procured for the city will all be air-conditioned. This decision was taken as more and more commuters find the ease of travelling in the current metro transit system from Versova to Ghatkopar, comfortable.

The discussion comes weeks before the presentation of the Union Budget, with which the railway budget has been merged from this year. The MUTP III project was inaugurated by Prime Minister Narendra Modi on December 25.

A senior MRVC official said, “With so many Metro corridors coming up, the Railways has to make sure that people are given the same service in a local train, otherwise the commuter who can afford to pay higher fare will shift to the Metro.” He further added, “Instead if we are able to assure the commuters who use our services today that they will be able to reach their destination in an air-conditioned, comfortable and punctual ride, it is highly likely that they will stay with us.” 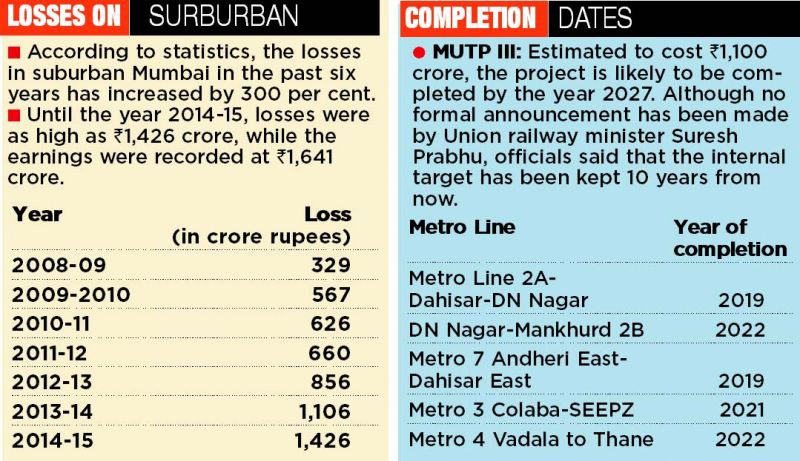 The MRVC has also asked both Central and Western Railway to give their own proposal as to the make, kind or company they would prefer for the 47 trains (12 coaches). The official said, “We need to make sure that the section of commuters who can afford an air-conditioned ticket will be given a railway option as well.”