According to GRP police on Wednesday, Dhananjay Yadav, a ticket collector at Dadar station, was standing on the platform number six. 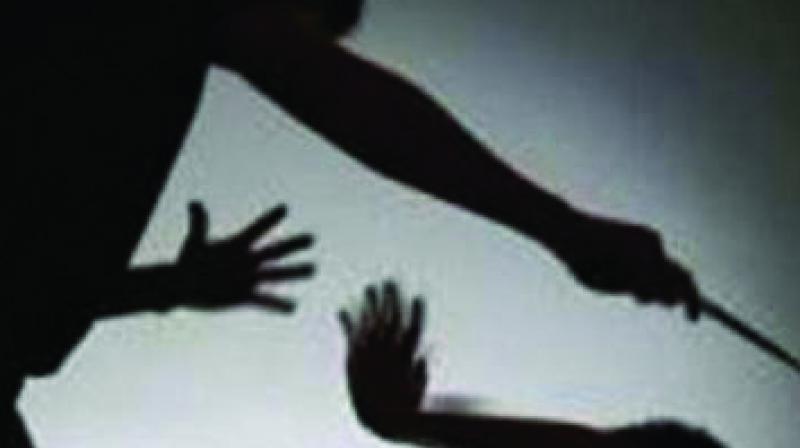 Mumbai: A police constable attached to Goregaon police station allegedly assaulted a ticket collector at Dadar station after he was asked to show his ticket. The constable, who was not in his uniform, was travelling without a ticket in a first class compartment.

The Mumbai police commissioner Datta Padsalgikar had discussed the issue of allowing police personnel to travel in trains without a ticket with the Union minister Piyush Goyal. After the meeting, the police department had sent an official letter, asking the Railways to allow police personnel in uniform to travel for free in the second class compartment.

Central Railway (CR) chief public relations officer Sunil Udasi explained that though the request has been made by the city police, the matter is still under consideration of Railway Board.

Mr Yadav said, “After asking him for a ticket, he was constantly saying that ‘I am police personnel and we are allowed to travel without a ticket’. I told him it’s not allowed and come to the office and pay the fine. Still, he kept on arguing and said ‘you cannot fine us as we are police and no one will take action against us’.”

Senior police inspector with Dadar GRP police N. Bobade said, “We are checking CCTV footage and are investigating the matter.  We have taken cognisance of the complaint and will register an FIR soon.”