The police said that the driver was not under the influence of alcohol. 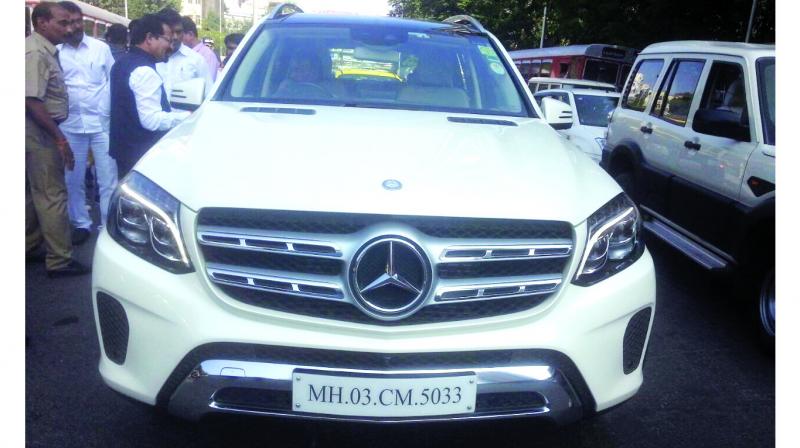 The Mercedes car ran over the woman on Tuesday afternoon.

Mumbai: The driver of a Mercedes that mowed down a woman in Worli on Tuesday had rammed into her while taking a U-turn, the police said. The driver hadn’t seen her at all and everything happened so fast that he couldn’t control the car’s speed, the officials added.

The deceased was crossing the road at the time. The driver has been charged with culpable homicide not amounting to murder and was remanded to police custody on Wednesday by a Bhoiwada court for two days.

The remand copy states that the accused driver had not seen the woman, while she was crossing the road, and was unable to control the speed of the vehicle while taking the turn, which resulted in the car hitting the woman. The police said that the driver was not under the influence of alcohol. The driver had surrendered after the incident.

Gajanan Desurkar, senior police inspector, Worli police station said, “He doesn’t have any past criminal record and was not under the influence of alcohol. We have taken the statements of more than ten people in the case and if required, will take the mayor’s statement, who was travelling around the same time, at the same location.”