Though chief minister Devendra Fadnavis tried to defend his minister, the opposition did not listen to it. 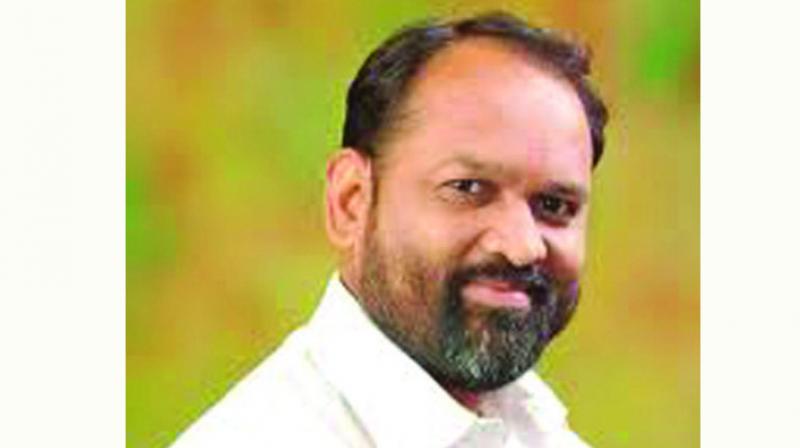 Nagpur: A video exposé allegedly showing minister of dairy development Mahadev Jankar trying to put pressure on an election officer, rocked the legislature on Tuesday, with the opposition demanding his resignation from the cabinet. Though chief minister Devendra Fadnavis tried to defend his minister, the opposition did not listen to it. Finally, both the houses were adjourned for the day on the issue. Congress leader Vijay Vadettiwar alleged that Jankar flouted code of conduct of the election and tried to misuse his position as the minister. “He should be sacked from the cabinet. Despite a complaint being registered against him, the government has not taken any action against Jankar,”’ Mr Vadettiwar said.

Former chief minister Prithviraj Chavan said that the CM’s clean chit to the minister is too early. “This is a murder of democracy. This would set a very bad example before the people. This is nothing but corruption. The entire matter should be inquired and till then the minister should resign,” Chavan added.

Jankar has come under severe criticism from the Opposition after he was seen on camera trying to exert pressure an election official over the phone to reject the nomination of a Congress candidate. The Congress has filed a complaint with the state election commission against Jankar. Meanwhile, Jankar claimed that he was speaking with a lawyer and not with any election official. In the controversial video caught by a news channel, Jankar is seen speaking over the cell phone and instructing someone (allegedly election officer) to cancel the Congress candidate’s nomination.