Corporators to hand over SIMs: BMC

Every corporator is given a mobile phone, a SIM card, and a laptop by the BMC when he is elected to office. 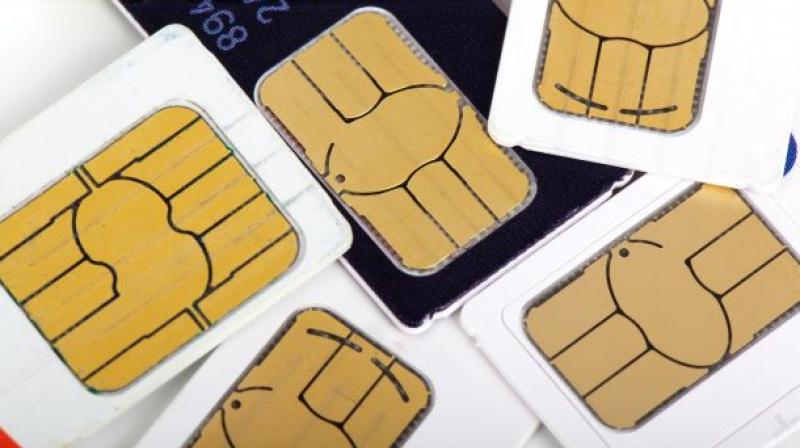 This year the civic body has decided to not take back the mobile phones or the laptops from corporators, as they have fallen out of their ‘warranty period’. (Representational Image)

Mumbai: Mumbaikars will no longer be able to reach their local elected representatives on the official phone numbers published by the Brihanmumbai Municipal Corporation (BMC). Corporators will have to submit their SIM cards back to the civic body by Wednesday. As per the Election Commission’s code of conduct, the phone numbers given to corporators by the civic body need to be handed over 100 days before the elections.

Every corporator is given a mobile phone, a SIM card, and a laptop by the BMC when he is elected to office. When his term is about to get over, he has to return the gadgets back to the BMC. However, this year the civic body has decided to not take back the mobile phones or the laptops from corporators, as they have fallen out of their ‘warranty period’.

A civic official said, “The laptops came with a five-year warranty period. Now that five years are up, the gadgets cannot be handed over to new corporators who will be elected to office after the 2017 elections. The BMC would have to collect them it will generate that much e-waste.”

Corporators were given smartphones worth Rs 10,000 at the beginning of their term. They were issued SIM cards, whose bills that amount to approximately Rs 1,000 a month per card, are paid by the BMC. A corporator who did not wish to be named said, “As per the procedure, we return phones and laptops at the end of each term. We get new ones when we get re-elected to office. I did not know the BMC does not want laptops and phones back.”

However, the civic body will erase data from all hard disks of the corporators’ laptops and return it to them within a short period. It does not want to take any chances with confidential data remaining with a person who may or may not get re-elected to the BMC.