The affidavit stated that since Sharma had carried out unauthorised work beyond the approved plan. 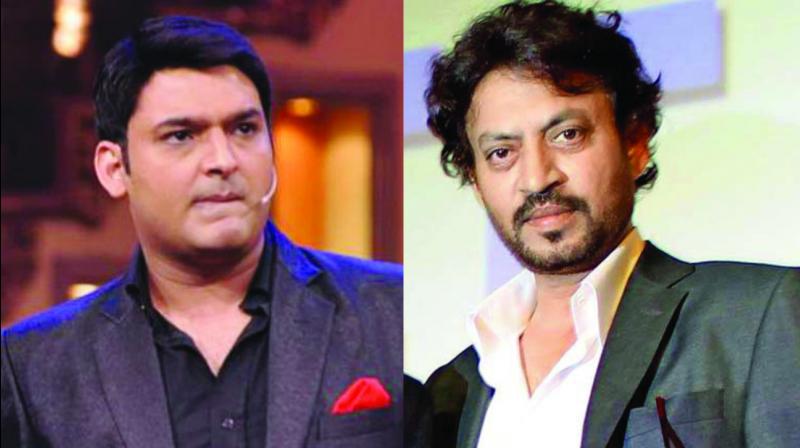 Mumbai: The Brihanmumbai Municipal Corporation (BMC) in its affidavit against the petition filed by comedian Kapil Sharma has justified issuing notice to Sharma for constructing illegal structures in his Goregaon flat.

According to the affidavit, filed on behalf of the civic body by an assistant engineer, Salim Mulani, Sharma had illegally merged elevation features, ducts, common passages and part of the parking podium into his ninth-floor flat.

The affidavit stated that since Sharma had carried out unauthorised work beyond the approved plan, he was not liable for any relief and his petition should be disposed of after imposing heavy cost.

“All these constructions were contrary to the occupancy certificate granted to the building,” the affidavit said. It further said that Sharma was asked to remove the unauthorised constructions but he had not done so till date and had neither submitted any reply or documents to BMC in his defence. Sharma’s petition was likely to come up for hearing next week.

On last hearing, the Bombay high court had directed the civic body not to take further action on the said illegal construction till the court decided the matter. On April 28 this year, the civic body had issued notice to Sharma and actor Irrfan Khan under section 351 of the Mumbai Municipal Corporation Act, claiming that certain constructions in the 18-storey residential building “DLH Enclave” in Goregaon where actors had their flats, were illegal and hence, would have to be razed.

Apart from Sharma and Khan, residents and developers of the building, Dev Land and Housing Private Ltd., have also petitioned the high court. Sharma, in his petition, claimed that the BMC notice was “bad in law” and issued with “malafide intentions”. The comedian kicked up a controversy last month by alleging that he had been asked to pay a bribe of Rs 5 lakh by an official of the civic body, which, in turn, claimed that the actor had flouted norms not only in his Versova building but also in his apartment at Goregaon.